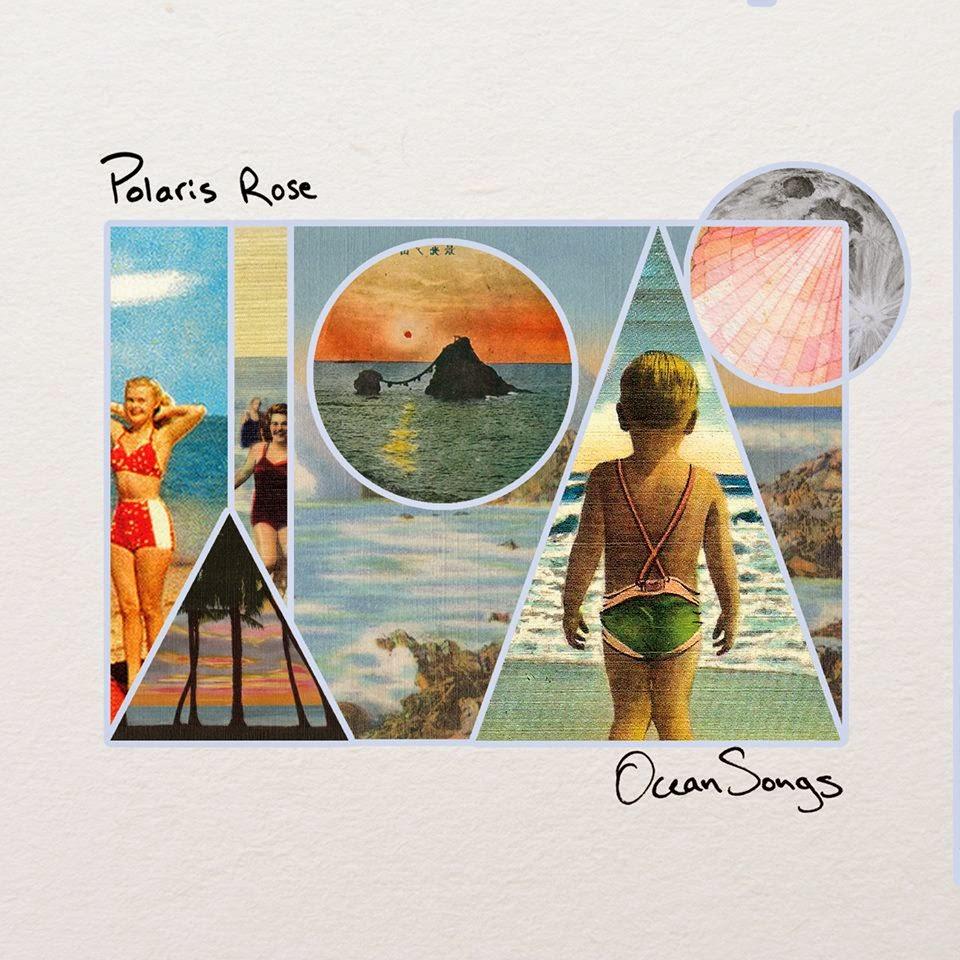 Polaris Rose is a relatively young pop/rock duo from Los Angeles.  Emerging from the local indie scene, there’s definite appeal for mainstream stardom. The band plays an alternative rock tinged pop variant, redolent of Colby Caillat’s beach-pop, The Cardigans and more typical American bands in the genre, such as Jack Johnson.  “OceanSongs” is the latest EP of the duo, and the first I ever heard of them. It forms an ideal introduction to an upcoming force in mainstream pop/rock that is just a tad different than most. It’s light, breezy and instantly recognizable on a number of levels. It is also familiar and different enough to warrant a closer inspection.

‘Goddess’ was chosen as the lead single of the EP, and for good reason. The melody is catchy, the atmosphere light and breezy with lyrics equating the object of one’s affections with divine iconography. The lyrics are not the average trite pop drivel, and are actually surprisingly articulate in describing emotions, and situations in a recognizable fashion without ever becoming saccharine or syrupy. One of the greatest ills of mainstream pop music is, thankfully, avoided by building each song around a central melody instead of a hook. Not that hooks are a bad practice, but in mainstream pop music they usually serve no purpose other than to get artificial investment from the listener, even if the song has nothing (musically or lyrically) to invest in. Not so with Polaris Rose who take simplicity to heart on all aspects that matter.

The duo’s most fragile (and less typically rock-based) songs are its strongest, although it is always great to hear musicians reinstating the rock format in popular mainstream music. The songs aren’t overly poppy (or hook-based for matter) in themselves, and there’s an improvised slant to at least some of them, especially in regards to the use of percussion. All songs are electrifying in their honesty, and although the EP is short and breezy it is the ideal introduction to a full length of similar songs. I have no idea how this stacks up compared to the earlier “The Moon & Its Secrets” that the band released earlier, but its great to see young bands not afraid to merge crunchy alternative rock guitars with soaring poppy vocals and loungy musical backdrops that are both relaxing and exhilarating at the same time. Even the light electronics are done tastefully, the crispy production, which capitalizes heavy on the duo’s harmonies, helps sell the EP.

The sound is light and breezy, and much of the songs emotional resonance comes from the simple, straightforward format in which they are written. This is complemented by the lyrics, which deal with the usual subjects of love, relationships and infatuation. The dual vocals and harmonies of Peter Anthony Ewen (who doubles as guitarist) and Madelynn Elyse (who also provides bass guitar) work wonderfully within the context of the songs. One of the more interesting facts about Polaris Rose is that the band seemingly is able to work two pop niches at once. The light, breezy, feel-good pop (that somehow doesn’t turn bubbly in the process) of Colbie Caillat, Michelle Branch (especially her first album “The Spirit Room”) and the likes, and the more rock oriented lounge pop of The Cardigans, Swan Lee or Hooverphonic. Both subgenres aim for the same thing, but together as one it is a formula that is generally not as easy to pull off successfully as one would expect. 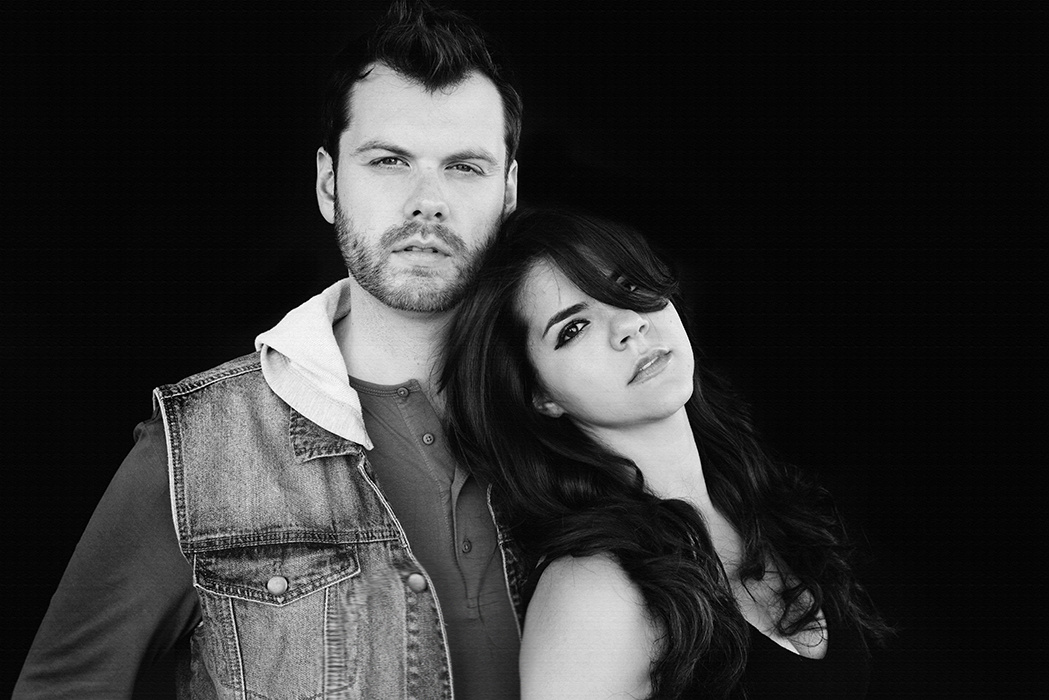 The lack of excess is another great forte of “OceanSongs”, and the duo that wrote it. Each song is compact, succinct and delivers just what it promises. Anthony nor Elyse are excessive in their vocals, this is especially a plus for Elyse as mainstream pop usually forces females into bizarre vocal exercises that usually only serve to annoy the listener. There’s none of that here, and that’s another important aspect in how this EP is just slightly different from what you would usually expect in this particular strand of pop. I’d be hardpressed to call any of this original, or even innovative - but that doesn’t change the fact that this L.A. duo is onto something wth “OceanSongs”. It’s been a while since there was a band that combined alternative rock crunchiness with the breeziness of mainstream vocal pop. Polaris Rose does just that, and while they sound typically American (to a European like me, at least) in the sense that it isn’t hard to image beaches, sunsets and the likes when listening to a piece of music like this. 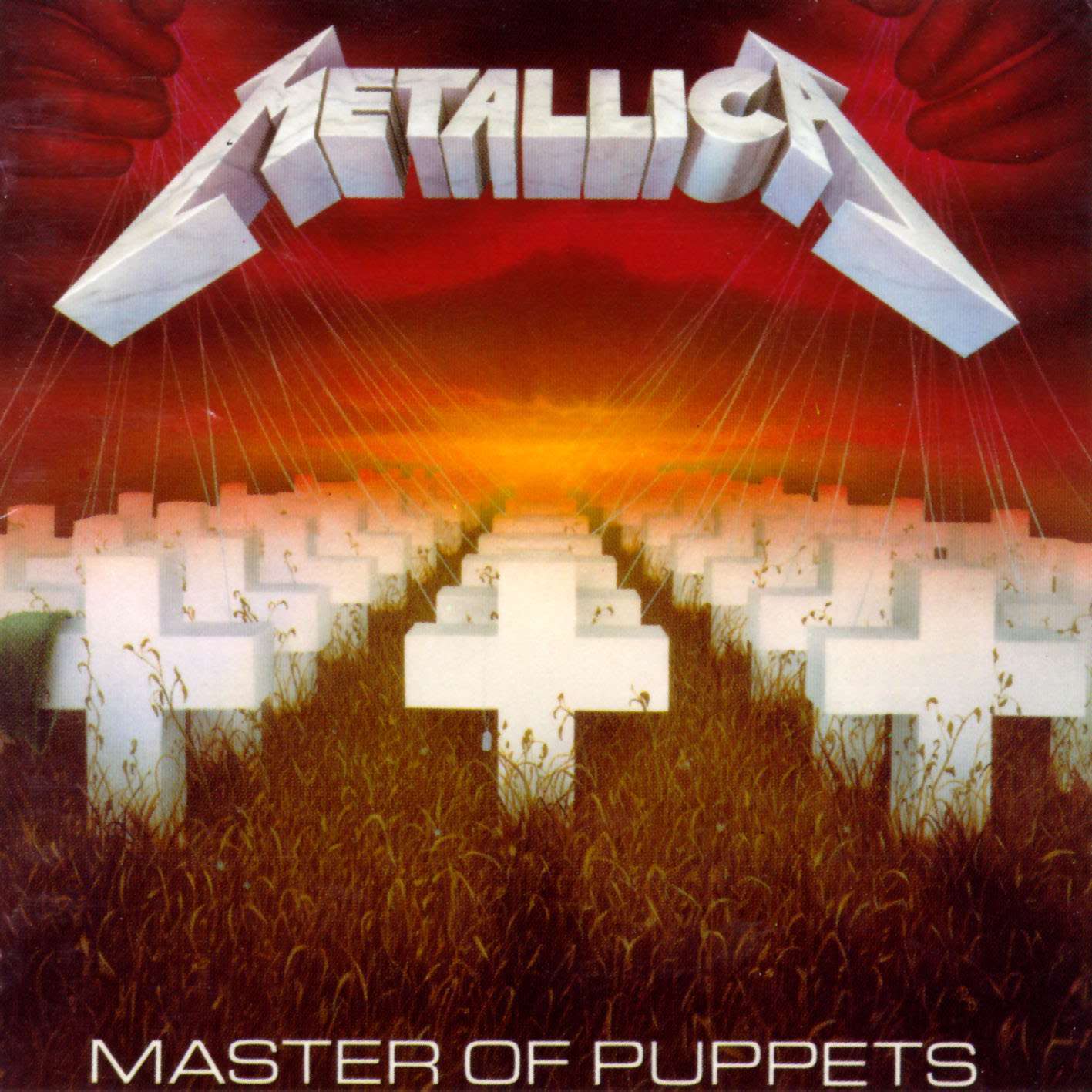 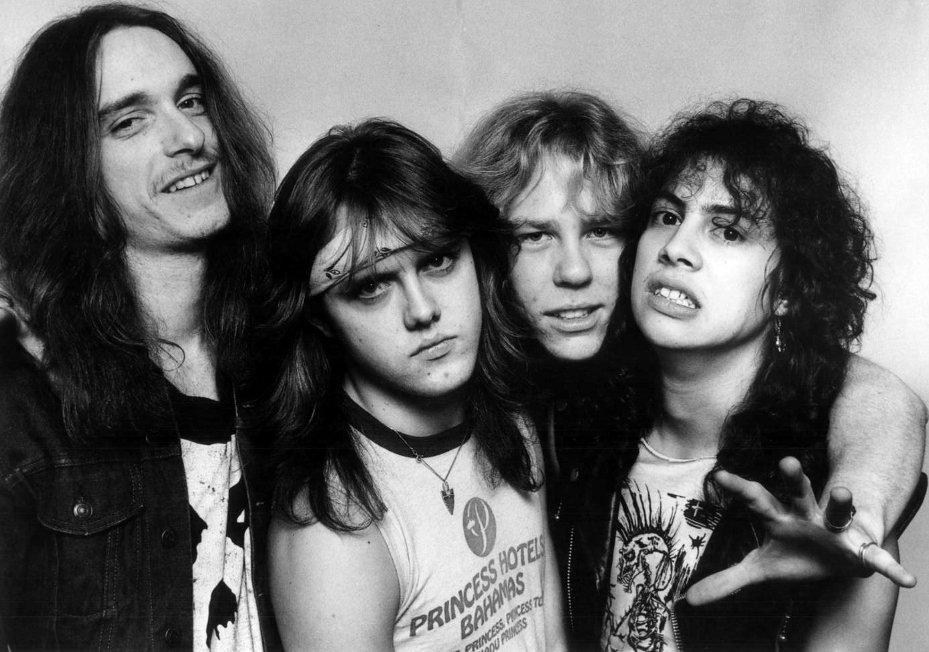