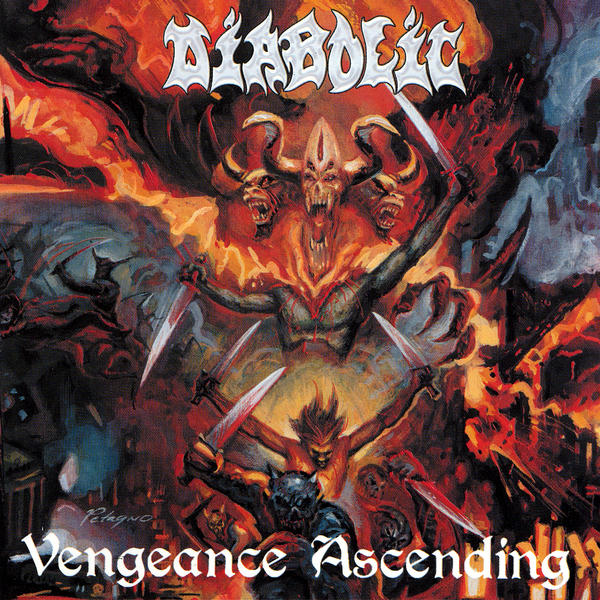 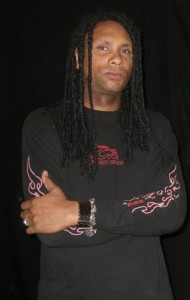 What this really is, or aspires to be rather, is a poor’s man Hate Eternal. The problem is that each of the members is only moderately talented on their instrument of choice, and the band’s collective songwriting skills aren’t very much to write home about. It tries really hard to ape “King Of All Kings”, but comes of only as a somewhat embarrassing love note to its more talented peers. Granted, this record is as derivative and cliché as everything else about Diabolic– but it makes no qualms about what it is. What is that exactly, you wonder? Well, lesser Florida death metal in all its glory is a fitting descriptor for this package. In fact, I struggle to call this second-tier because honestly bands like Malevolent Creation, Monstrosity and a host of others are plainly better than this band on all fronts. No. Diabolic is third-tier, the eternal support act, and nothing more or less than that. They are somewhat reliable, but that’s about all the good you can say about them, to be honest.

And that’s okay, not every band sets high goals for itself.