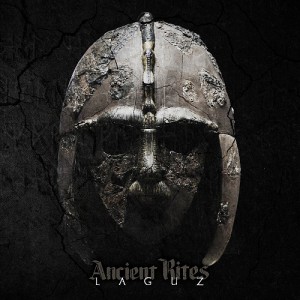 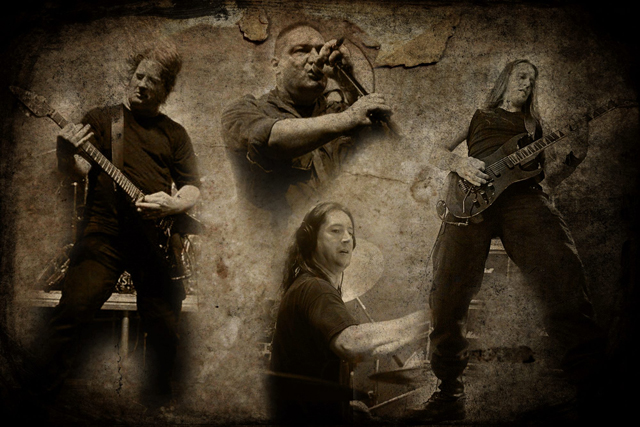 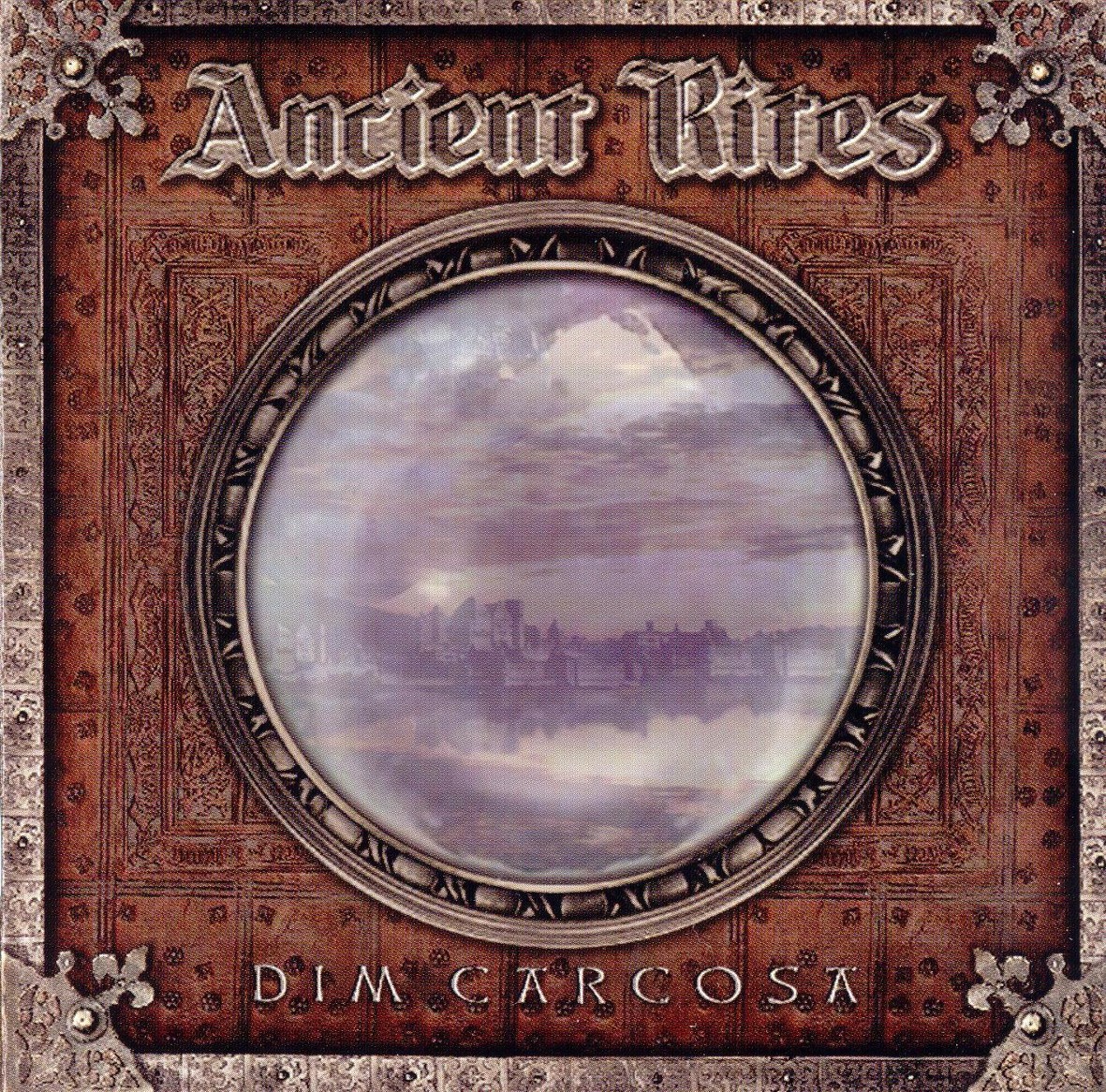 The fourth Ancient Rites album sees the band fully cultivating the epic power metal sound they first debuted on “Fatherland”. Being the second record of the band’s international phase, it fully embraces the influence of its guitarist duo – and builds upon  the atmospheric keyboard embellishments and medieval interludes that the preceding record introduced. It is without a doubt the most diverse Ancient Rites to date, but also the least associated with the archetypical black metal sound the band had helped shape early on. If anything, it is a highly recommendable and fully realized exercise in glorious epic power – and traditional metal that recombines the best of its genres of choice.

As per tradition there several links to the band’s recent and distant past. ‘The Return’ reuses the central melody from the preceding album’s atmospheric introduction piece ‘Avondland’ in its conclusion. The song features guest vocals by Judith Stüber of Danse Macabre, Gunther Theys’ then gothic/symfo side-project that was later unceremoniously hijacked by Yrlund. Upon Yrlund’s seizing of the project it transformed into Satyrian, which ended up releasing a single album before going on hiatus. ‘Götterdämmerung (Twilight of the Gods)’ bears the same title as the intro for the 1992 "Evil Prevails" EP but has no relation to it otherwise. “Dim Carcosa” was the band’s most high-profile release with it being released on Dutch label Hammerheart Records. The record was promoted by extensive international tours and promo videos were shot for ‘…And the Horns Called For War’ and ‘Victory Or Valhalla (Last Man Standing)’

Carcosa is a fictional city in the Ambrose Bierce short story "An Inhabitant of Carcosa" (1891). The title that Ancient Rites use here is derived from the Robert W. Chambers short horror story omnibus “The King In Yellow” that was published in 1895. The city is mentioned in ‘Cassilda’s Song’ in the second scene of the play’s first act. The lyrics still deal with ancient European (and Scandinavian) history, folklore and mythology, as always there’s an undercurrent of anti-religious sentiment, but it is secondary to the historical accounts of European antiquity. In a lot of ways “Dim Carcosa” is a refinement of “Fatherland” in concept and production. The second time around all the pieces fall in place, with the band being more together musically, and the production being fuller. The biggest improvement over “Fatherland” is the production, which sounds a lot meatier and crispier than the rather inert and flat sound of its predecessor. The bass guitar tone is a lot more thundering, and it is interesting to note that this was the last album to feature frontman Gunther Theys handling the instrument next to providing the vocals.

At this point the black metal aspect of Ancient Rites’ music was negligible at best, and besides Gunther Theys’ vocals and lyrics there’s little to tie it to the genre. Sprooten and Yrlund have grown confident in their place, and the traditional metal influence is nowhere as prominent in the Ancient Rites discography as it is here. The keyboards are integrated better into the songs and no longer feel as a mere afterthought. Perhaps this was due to the band attracting the talents of Domingo Smets, who would switch instruments within the ranks at a later stage. In its more glorious moments the music occasionally reminds of a more refined, cultured and less over-the-top interpretation of early Children Of Bodom (without the excessive soloing, haphazard song contruction and nearly incoherent lyrics). Some of the more keyboard-dominated sections sometimes border on early Bal-Sagoth territory, but in general they are far and few.

Once again the band recorded at Spacelab Studio, Germany with long-time producer/engineer duo Oliver Philipps and Christian Moos with Jan Yrlund co-producing. The second time around the studio led to what is often considered the band’s best production. “Dim Carcosa” sounds much fuller, weightier and concrete tonally than “Fatherland”, which sounded rather limp and flat. The guitar tone is much thicker and crispier, and the more prominent bass guitar in the mix finally gives the band its much needed bottom-end heaviness. The digital but surprisingly powerful drum tone has significantly improved since the last outing. While the drums sound significantly better than on the preceding album they still are on the sterile side. On the whole it sounds as if Phillipps and Moos understood the type of sound Ancient Rites were looking for better the second time around.

For the first time guitarist Jan Yrlund was tasked to handle the artwork and layout. Fitting in with the band’s increased visibility on the international market this was a wise choice, as the artwork fits splendidly with the ancient European history theme the band had been pushing since “Fatherland”. In just a few years Ancient Rites underwent a staggering transformation. “Dim Carcosa” is as far removed from the crude death/black metal of “The Diabolic Serenades” and the seminal “Blasfemia Eternal” as you would reasonably assume. Despite the stylistic changes Ancient Rites never lost any of its character, or charm. Even though half of the central songwriting axis had moved on in years prior the new membership made the transition smooth, even if it meant delving into new, and previously uncharted, territory.