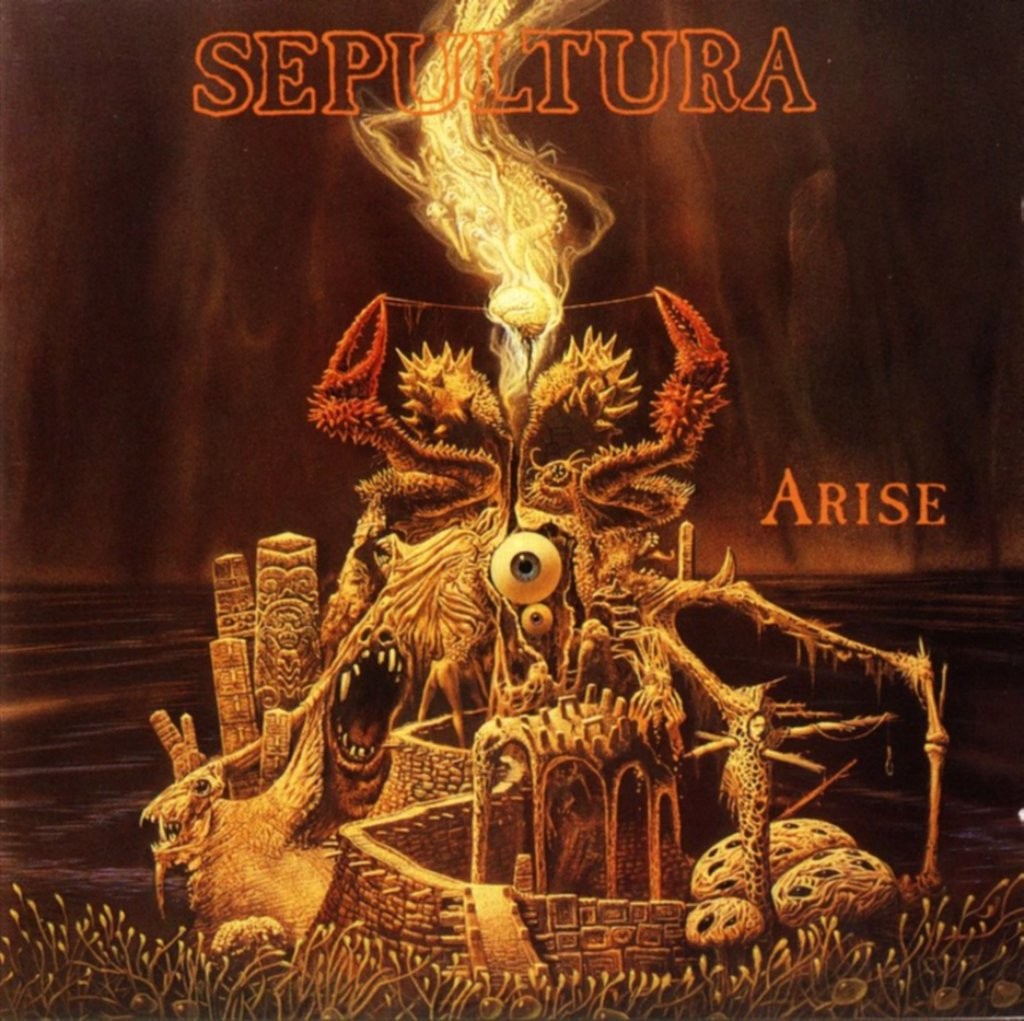 “Arise” was the summit of Sepultura’s musical evolution since its inception, and the realization of the sound they had been building towards since “Bestial Devastation” and “Morbid Visions”. It is the most unified and complete Sepultura release in terms of imagery, lyrics, music and presentation – all the pieces fell in place. As the penultimate Sepultura effort it is testament to what the band could have been. From this point onward Sepultura would only deteriorate and regress in every aspect of its being, musically as well as artistically. 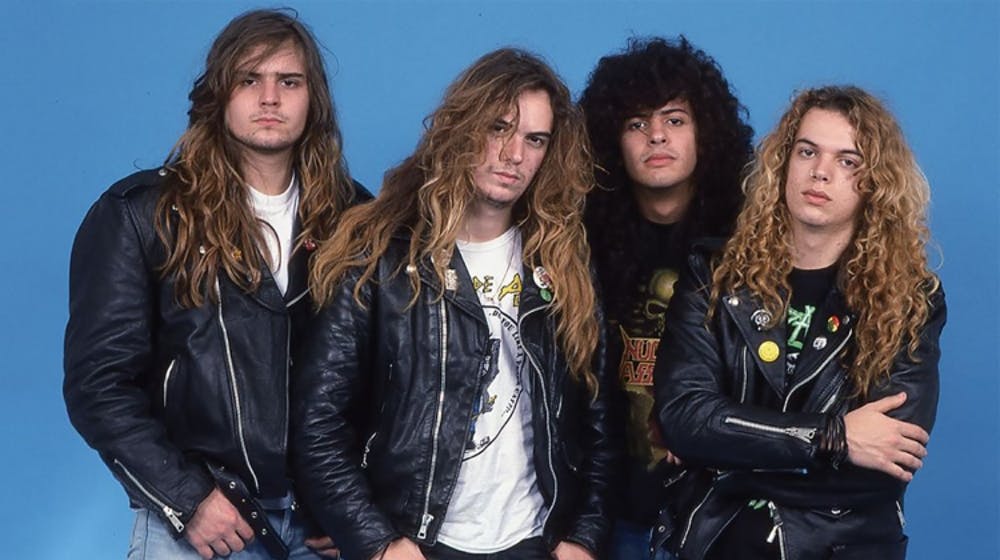 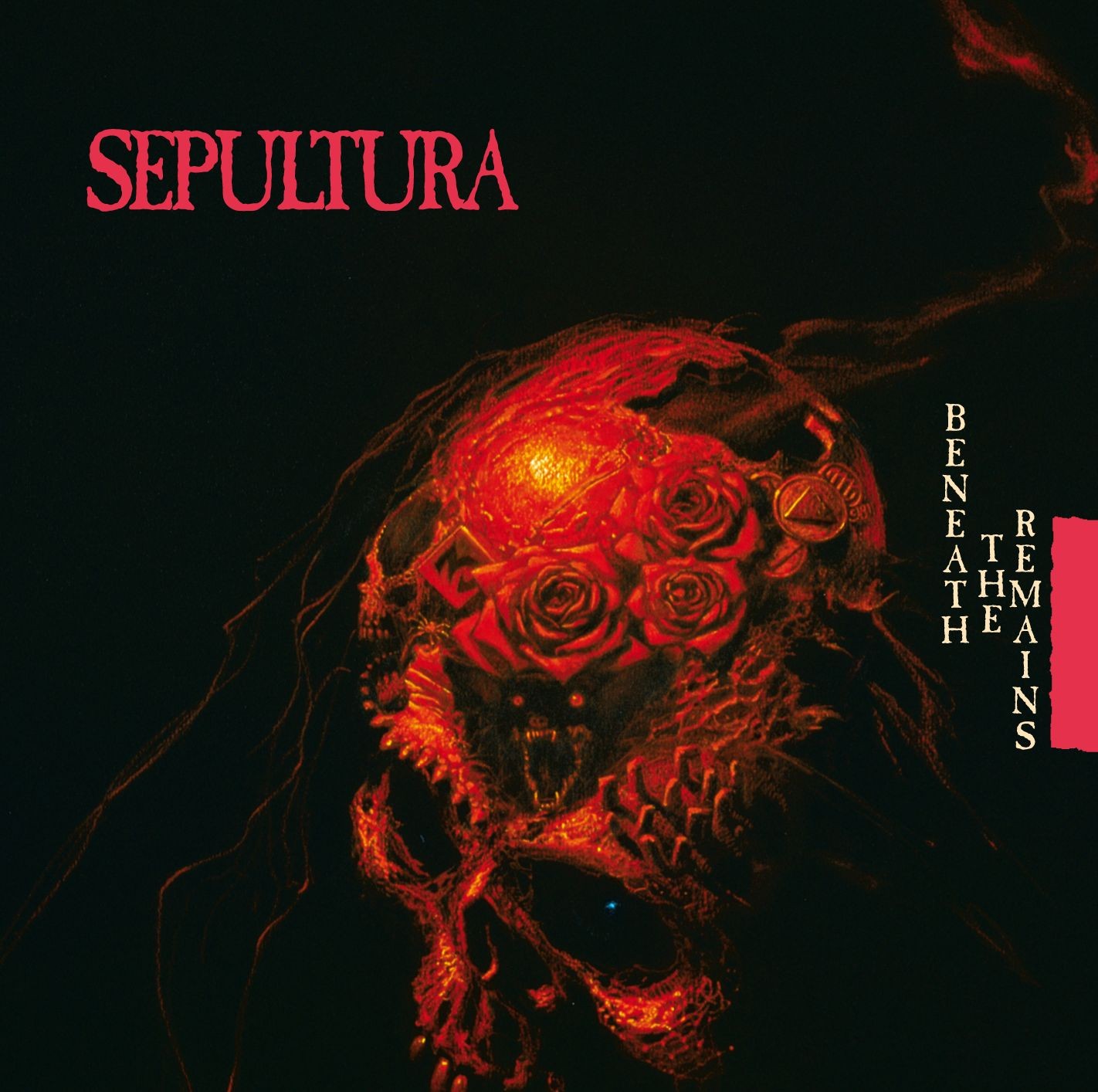 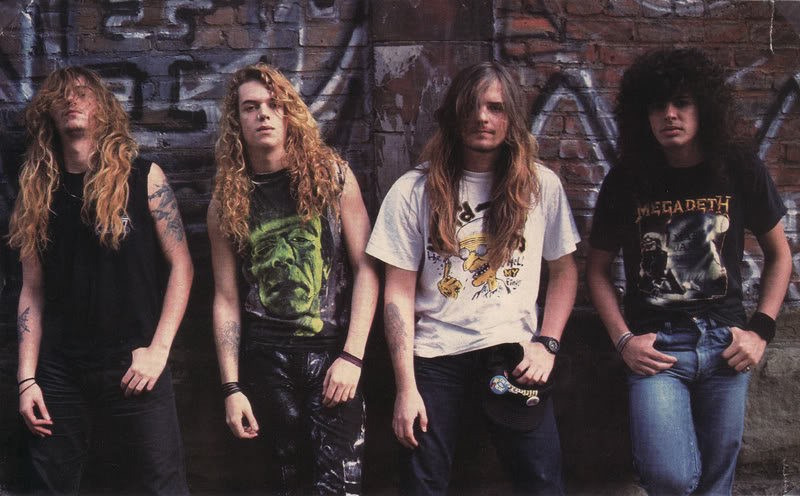