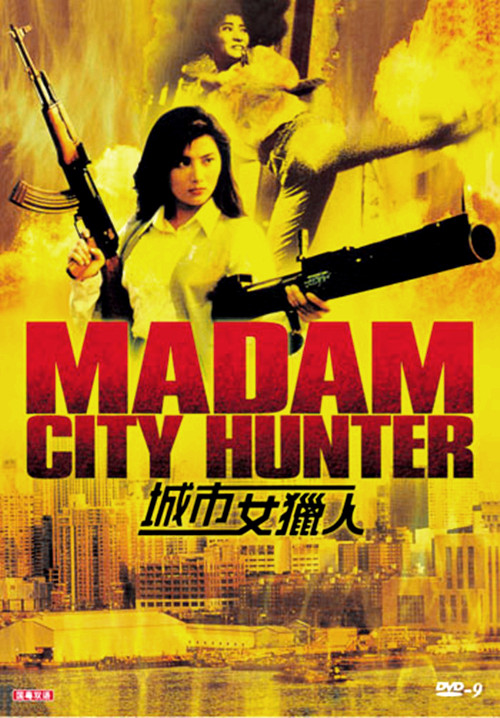 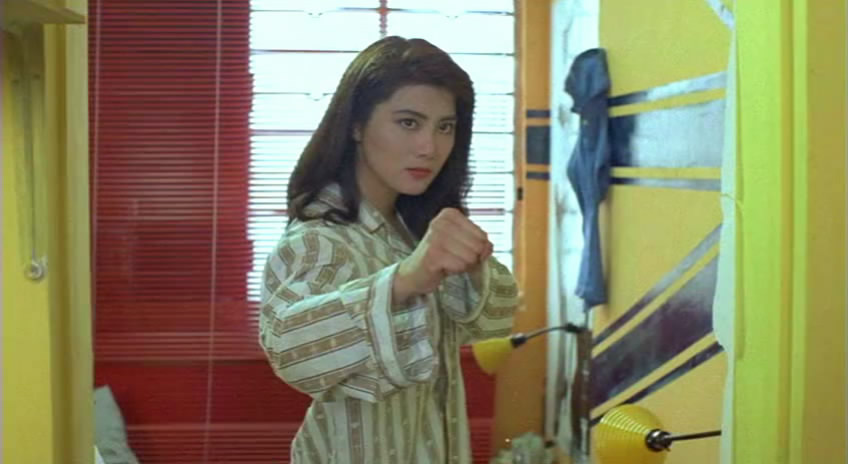 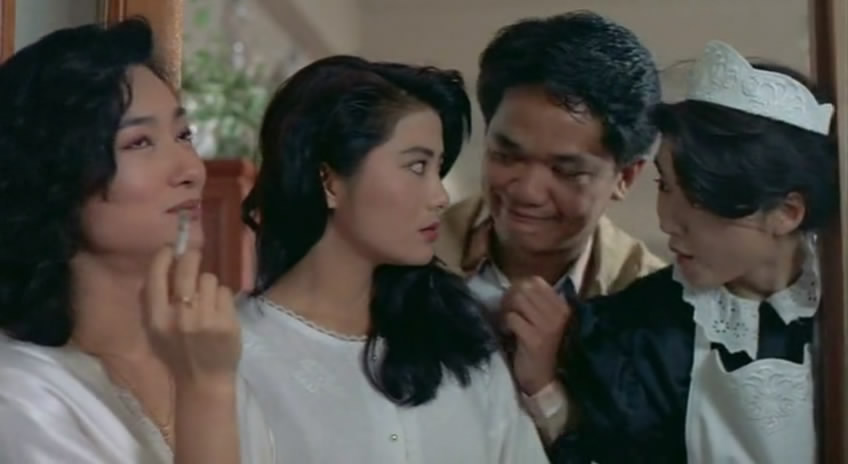 The remainder of the cast was a gathering of talent, old and new. Kara Hui was a Chinese actress that grew up in the shanty town of Tiu Keng Leng (or Rennie’s Mill as it is more popularly known) before being discovered by director Lau Kar-leung. Hui made a name for herself for her numerous kung fu roles in Shaw Bros productions all through the 1970s and 80s. In 1993 Anthony Wong Chau-Sang was a rising star with appearances in Hong Kong actioners as Hard Boiled (1992), and The Heroic Trio (1993), as well as Cat. III productions as The Untold Story (1993) and Ebola Syndrome (1996). Sheila Chan was Miss Photogenic and the first runner-up at the 1988 Miss Hong Kong Pageant. Chan earlier had played a character named Blackie in the actioner Lady Hunter: Prelude to Murder (1992), the directorial debut of Takashi Miike. Fung Woo was an elder statesmen of Hong Kong cinema. He was a known matinee idol in the 1950s and 1960s and famous for his frequent collaborations with Josephine Siao in 1960s musicals. He was nicknamed the “Dance King” for his legendary dancing skills. 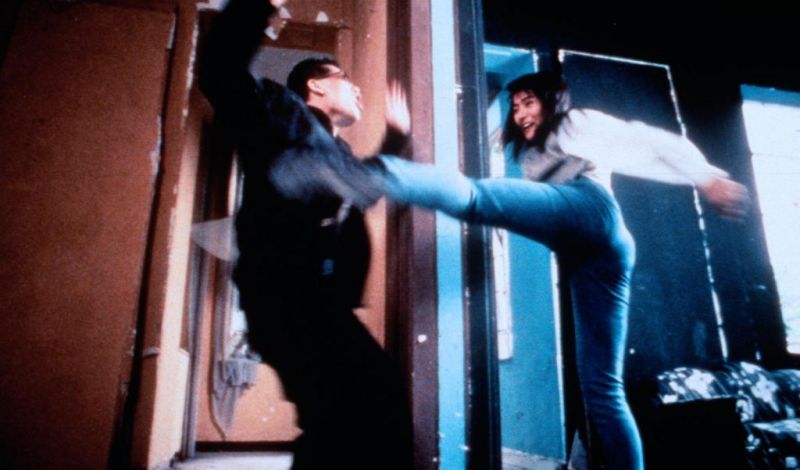