Skip to content
Supposedly after the mammoth tour in support of “Arise” Brazilian quartet Sepultura ran out of steam and, well, ideas, really. Lord knows what happened to them on that trek all over the world. Not only did it knock the air of what was formerly the most violent and cutthroat death/thrash unit on the scene, it also sucked out the band’s creativity. “Chaos A.D.” is equal amounts punk/hardcore as it is copious amounts of Pantera worship. This is the album, a gateway album for many at that, where the Brazilian contenders to the thrash metal crown lost the plot, a thing from which they never recovered. It mostly marks the end of an era. The end of Sepultura’s reign as death/thrash mavens, the last to feature Michael Whelan artwork and the one but last to feature Max Cavalera on vocals and rhythm guitars. Although you are hardpressed to find that last aspect a selling point. 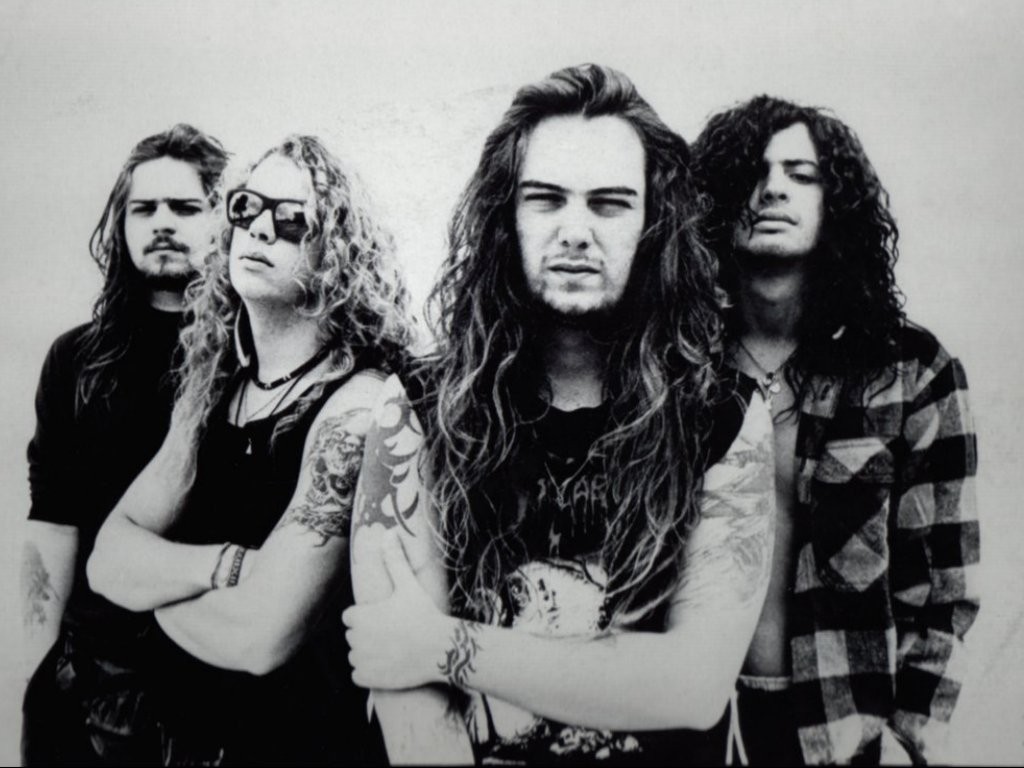 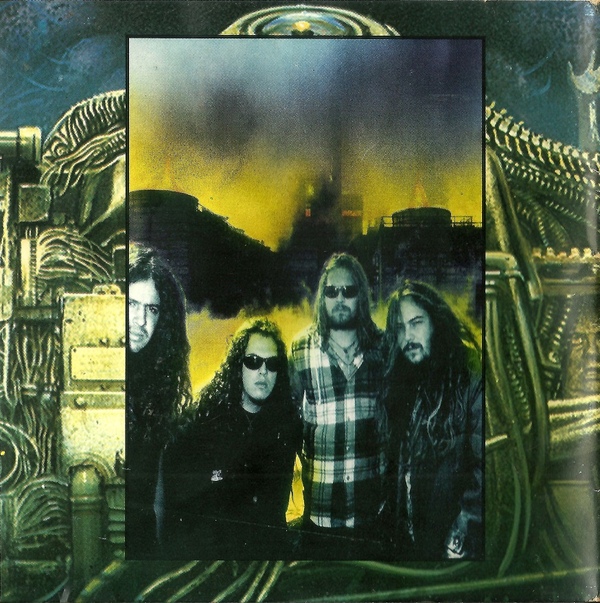