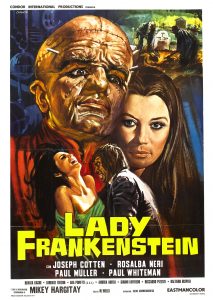 Plot: the sins of the father shall be visited upon the daughter 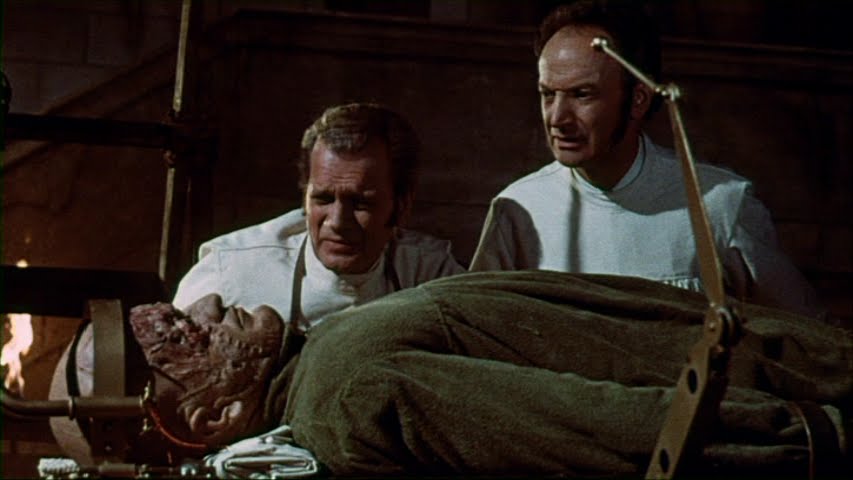 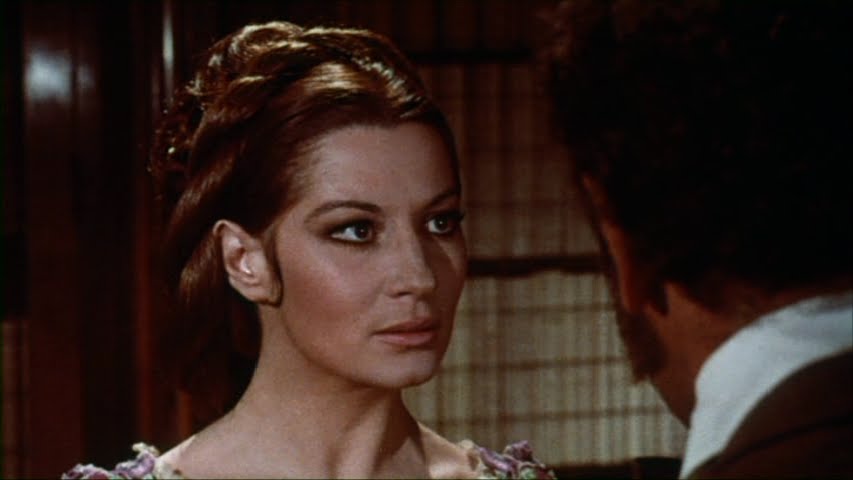 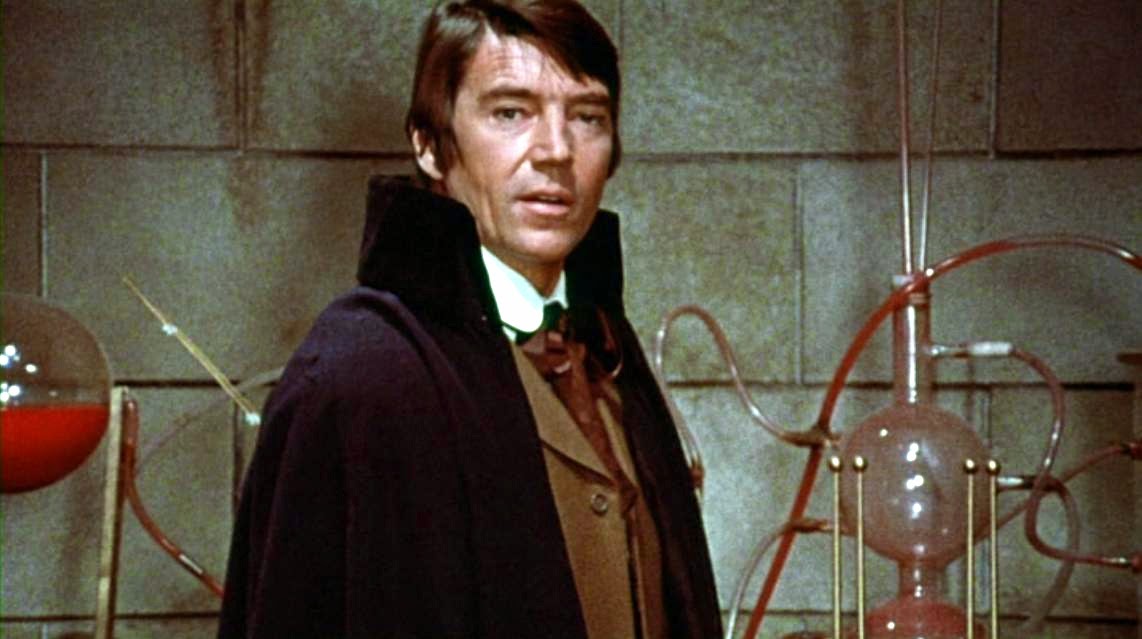 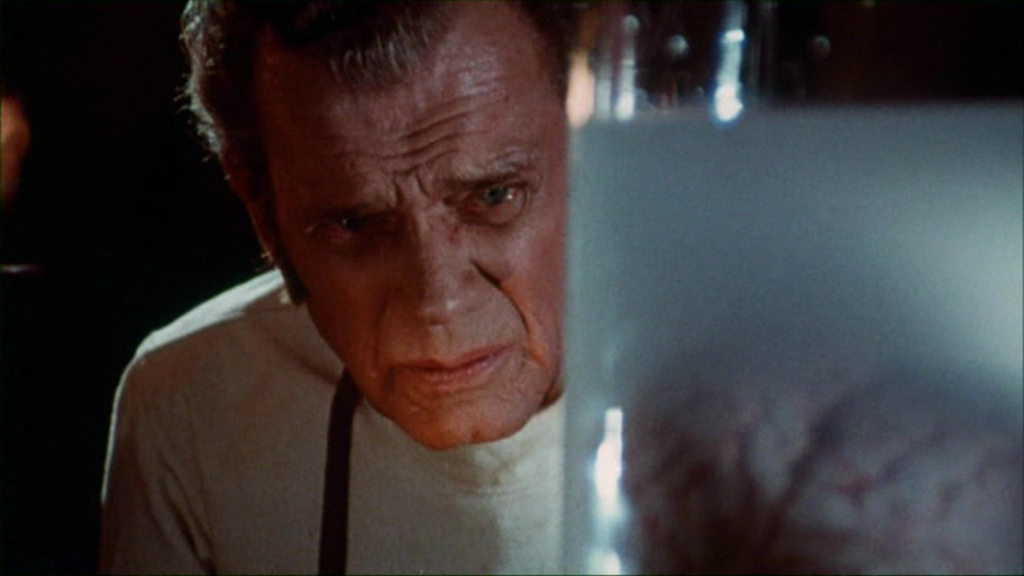 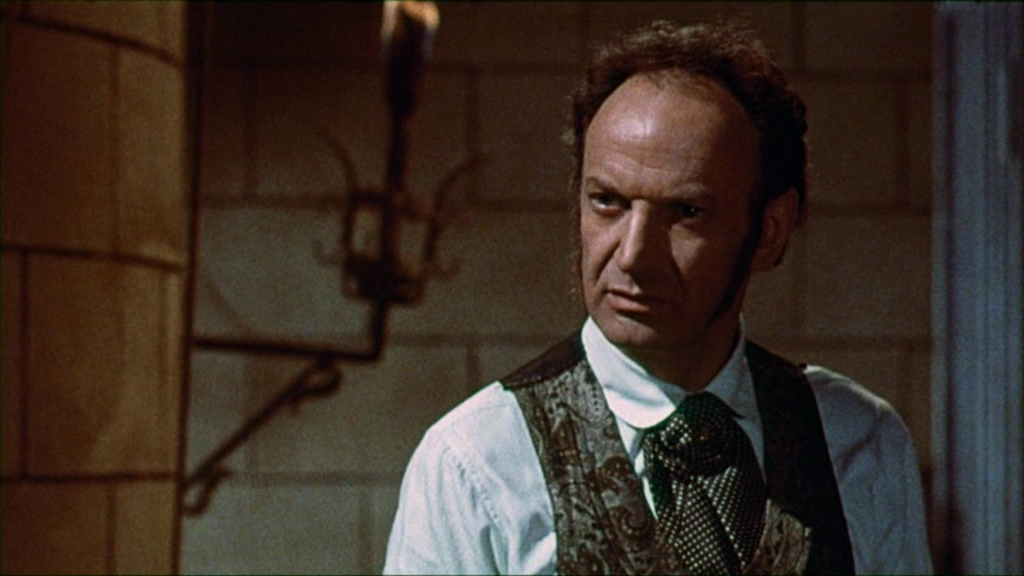 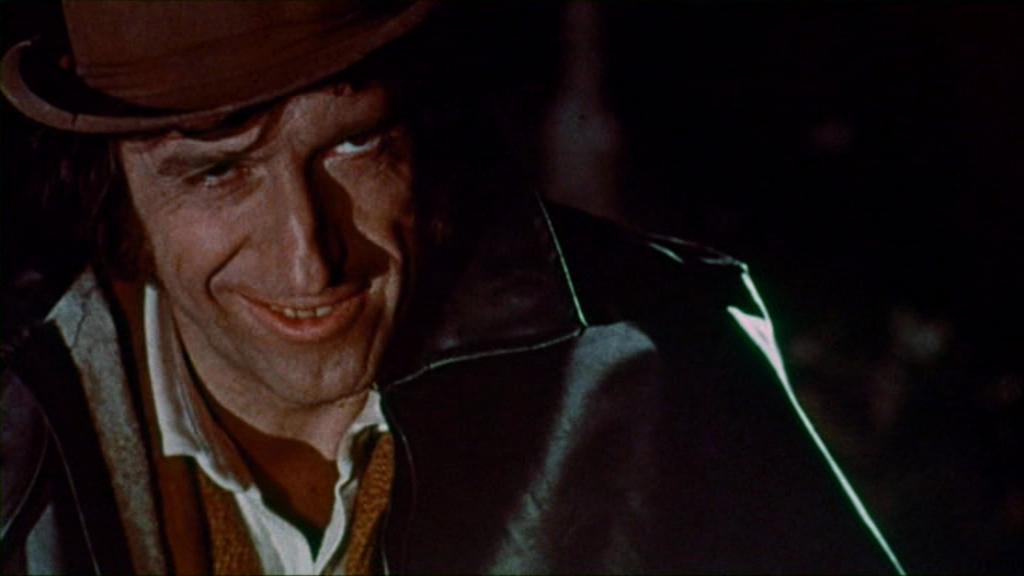 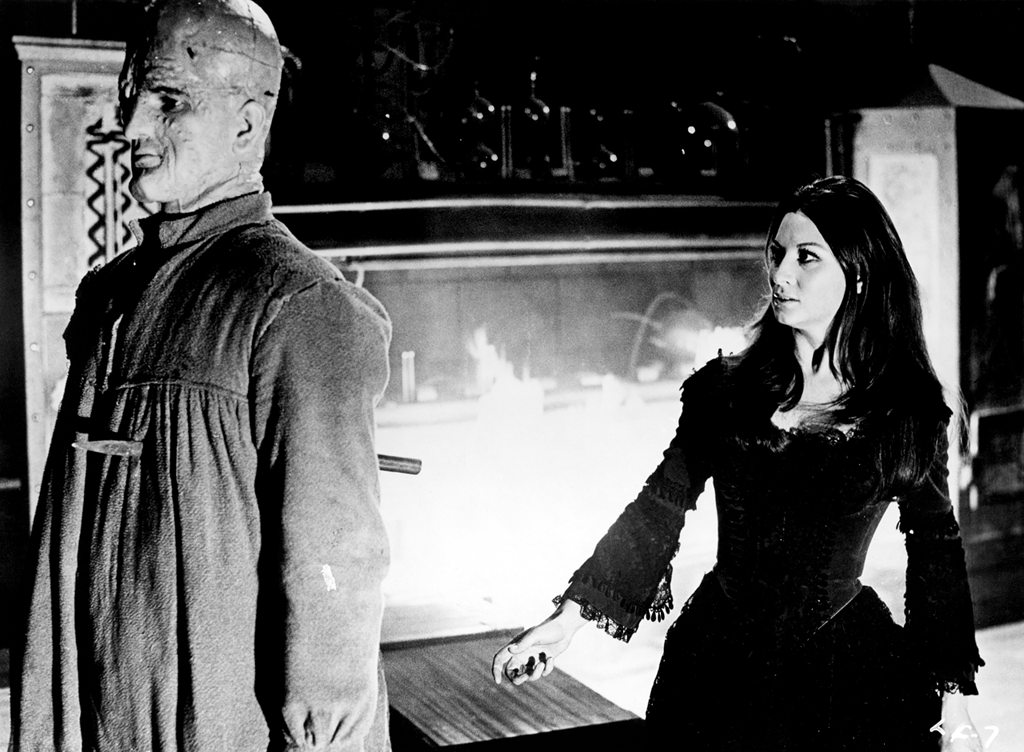