Skip to content
Before drummer Wim Van der Valk formulated Centurian, he was part of the transitional outfit Inquisitor. Not only was the band famous for its condemnation of organized religion, Catholicism in particular - but also for featuring guitarist Erik Sprooten who would make a name for himself with Ancient Rites a few years down the line. Inquisitor existed from 1992 to 1996, and in that short time they released two studio demos, a live demo – and its sole cult album “Walpurgis – Sabbath Of Lust” through Belgian label imprint Shiver Records in 1996. The devilish, nearly hysterical falsetto vocals of Alex Wesdijk, and boycotting of shows helped in establishing the band’s reputation. 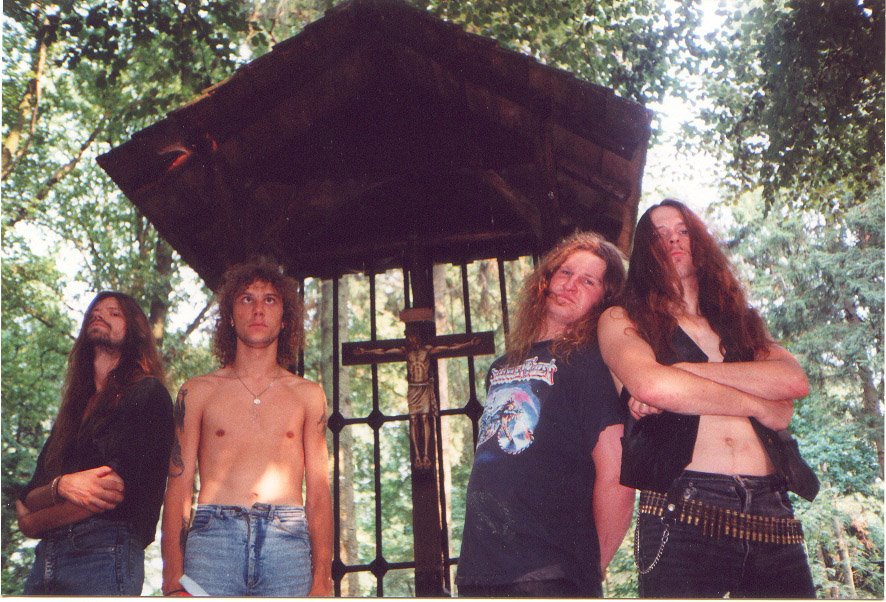 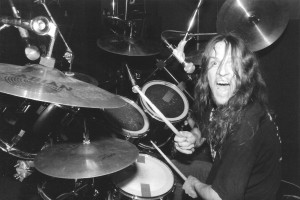