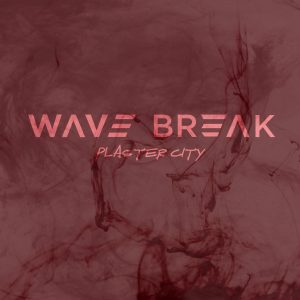 Some great things have come from New Jersey. Frank Sinatra, Bruce Springsteen, Bon Jovi, Whitney Houston, Ripping Corpse… and Kelly Barber. Wave Break is an alternative rock band based out of Boston, Massachusetts fronted by Bridgewater, NJ indie darling Kelly Barber. As a solo artist Barber garnered a respectable following in the wider New Jersey region and she was bound to connect with a bunch of like-minded musicians. Wave Break is the result of just such an aligning of stars. If this single is anything to go by, Wave Break is obviously finds itself in the indie and alternative realm while maintaining the smooth pop edge of Barber's solo ventures. As a solo artist Kelly was pretty much headed into this direction as early as “My Own Contradiction” but especially with the promising “Breaking Barriers” EP and its follow-up single “If You Were Awake”. Wave Break puts rock back in alternative rock and infuses it with a helping of pop sensibilities. 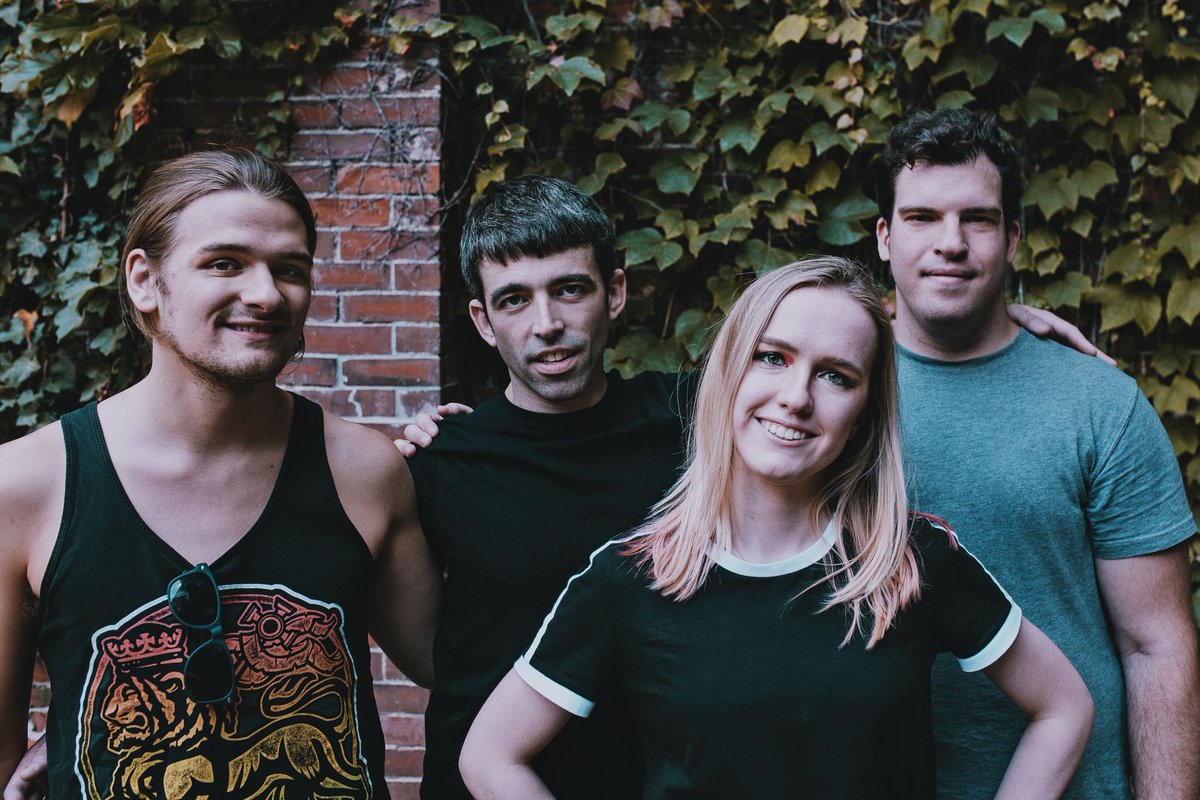 Wave Break pretty much is Kelly’s band as it is. ‘Plaster City’, the lead single of a proposed full length album, builds upon what Barber had been doing as a solo artist but puts far greater emphasis on the alternative rock aspect. And for the better too. Kelly’s voice sounds the most optimal when put to some hard rocking tune. ‘Plaster City’ merges the pop sensibilities of early Avril Lavigne with the almost clinically produced, hook-laden alternative rock of Paramore (circa “Brand New Eyes”) and Blink-182. Wave Break doesn’t put its eggs in just a single basket and they tread the fine line between lighter alternative rock and finely tuned, smoothly produced and slightly more muscular pop-rock. It surely is a delicate balancing act between the crunch of the guitars and Barber’s ever so fragile vocals. It’s good to see Kelly branching out a bit here and going for a slightly more aggressive and jugular vocal style, although these things are, of course, relative. The pop punk descriptor is something of a misnomer as far we’re concerned. Wave Break is as as punk as Avril Lavigne and Blink-182, which wasn’t a whole lot to begin with. Pop-rock seems to cover most of their sound. Wave Break is definitely more alternative than, say, California's Polaris Rose or acts of similar ilk. All of which doesn't stop Wave Break from having written a stellar example of a hook-based pop-rock song. Hopefully the album will be able to live up to the initial promise of this single.

As for Kelly herself. You can’t keep a good woman down. Kelly has come a long way since “My Own Contradiction”. As a solo artist Kelly was pretty much headed into this direction with the promising “Breaking Barriers” EP and its follow-up single “If You Were Awake”. In comparison to Barber’s solo ventures Wave Break is a more hook-based affair with some powerful riffs and Kelly’s vocals, fragile as they tend to be, come across a bit more mean-spirited and spitting venom due to more muscular framework she’s surrounded with. Wave Break isn’t some profound sea change for Barber, even though the sound is slightly more muscular than her solo material, and it’s exactly the sort of project she was destined to front. Which doesn’t mean that Wave Break is but a mere sum of its parts. Every part is stellar in its own way, but there’s not a shred of doubt about the fact that this is first and foremost Kelly’s show. ‘Plaster City’ has the makings of a radio single, and it should work as such especially in her native America. Given the necessary streamlining Wave Break should be able to cross the Atlantic and find an audience for their wares in the Old World. Europe loves just the type of music that Kelly plays, definitely.

So where does that leave ‘Plaster City’ and the band that wrote it? It pretty much sits at that fork in the road between smooth guitar-oriented pop and a softer incarnation of alternative rock. Judging from this single Wave Break could go either direction in what is either its greatest asset or biggest pitfall. Personally we hope Kelly and her men decide on increasing the rock aspect of their sound as Barber’s sweet musings tend to blend in with a more poppier approach. The contrast between the rock instrumentation and Barber’s pop vocals is what ultimately sells Wave Break as a band. ‘Plaster City’ isn’t some great invention of the genre, but rather a reconfiguration that appeals to fans on both ends of the spectrum. It wouldn’t hurt Wave Break to crank up the guitars and bass and have Kelly write/sing about a subject really dear to her heart. As The Boss once wrote, “You can't start a fire without a spark” and the spark is definitely present on ‘Plaster City’. We’ll anxiously await when Wave Break decides to put the flame to the fuse – and when they do, there’ll certainly be plenty of fireworks. 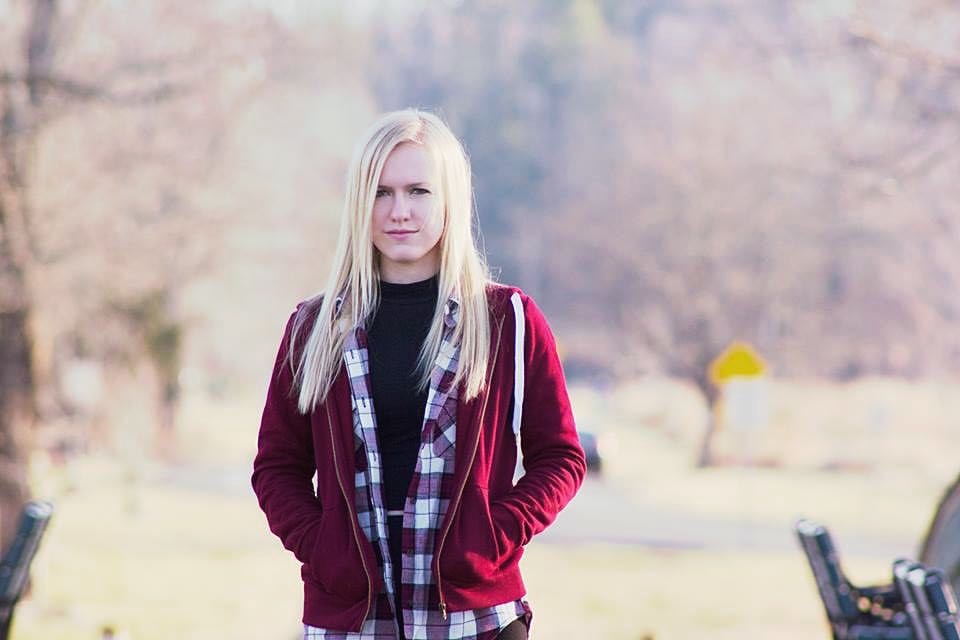