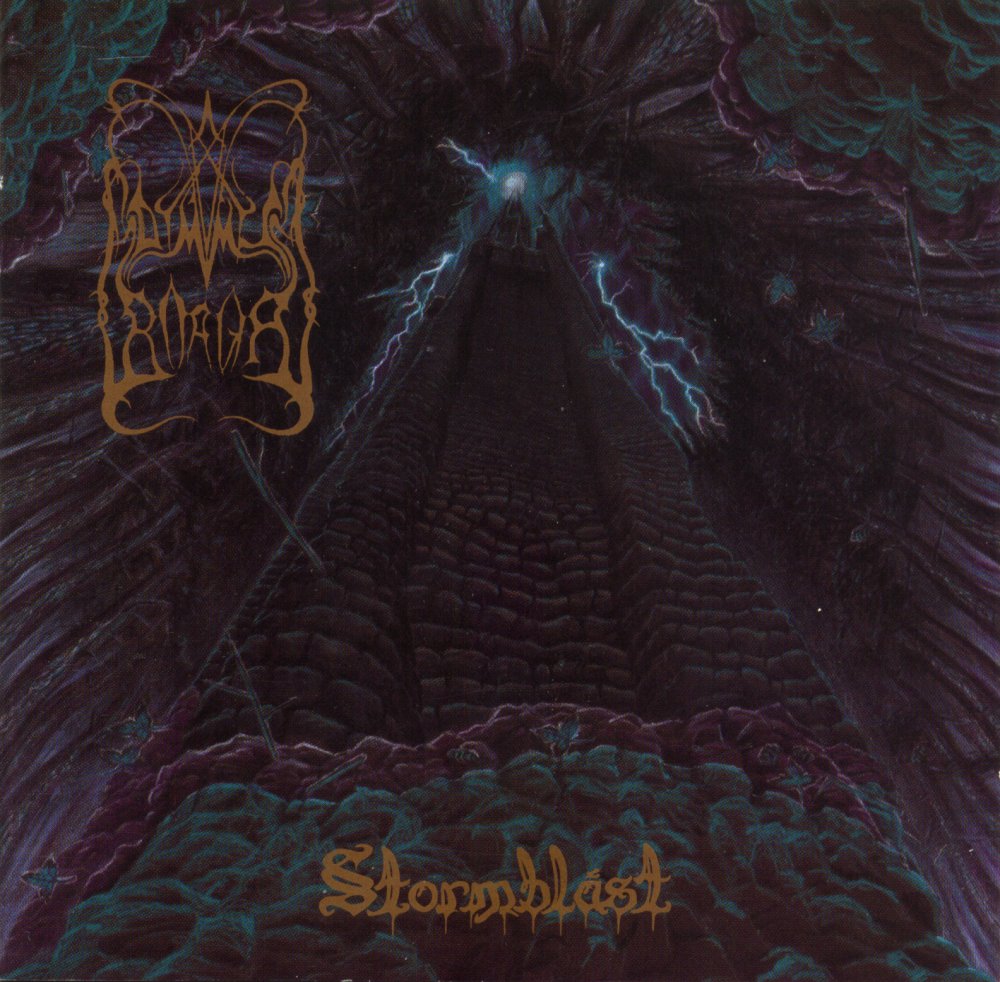 In the two year layoff in between records Norwegian outfit Dimmu Borgir switched a few people around, and kept practicing their instruments. Often dubbed the band’s finest moment “Stormblåst” is a slightly better paced, but still entirely confused folk-tinged dark metal album that is high on atmospherics but low memorable songwriting. The only worthwhile moments are the ones that were lifted wholesale from other composers, and much like “For All Tid” the band often cracks under the weight of its own symphonic pompousness. While the instrumentation had improved, the songwriting was still as poor and underdeveloped as it was before. Thankfully, the insufferable Stian Tomt Thoresen (Shagrath) hadn’t yet manned the microphone.
Not so much an evolution from “For All Tid” but a mere variation of the same idea “Stormblåst” fully capitalized on the band’s symphonic aspect. Its connection and relation to black metal are tangential at best and non-existent at worst. “For All Tid” sounded more medieval and folk-tinged, whereas “Stormblåst” transitions headlong into romantic and symphonic spheres. The band never decides which type of atmosphere they want to convey. This results in a number of songs that differ wildly in mood and spirit, but hardly ever break free of the prevalent waltzy midpace tempo. “Stormblåst” is the only record for British label imprint Cacophonous Records. It is the last to be sung entirely in the band’s native Norwegian and the last to display the band’s original logo. Incidentially it is also the only Dimmu Borgir record to feature artwork by Alex Kurtagić. 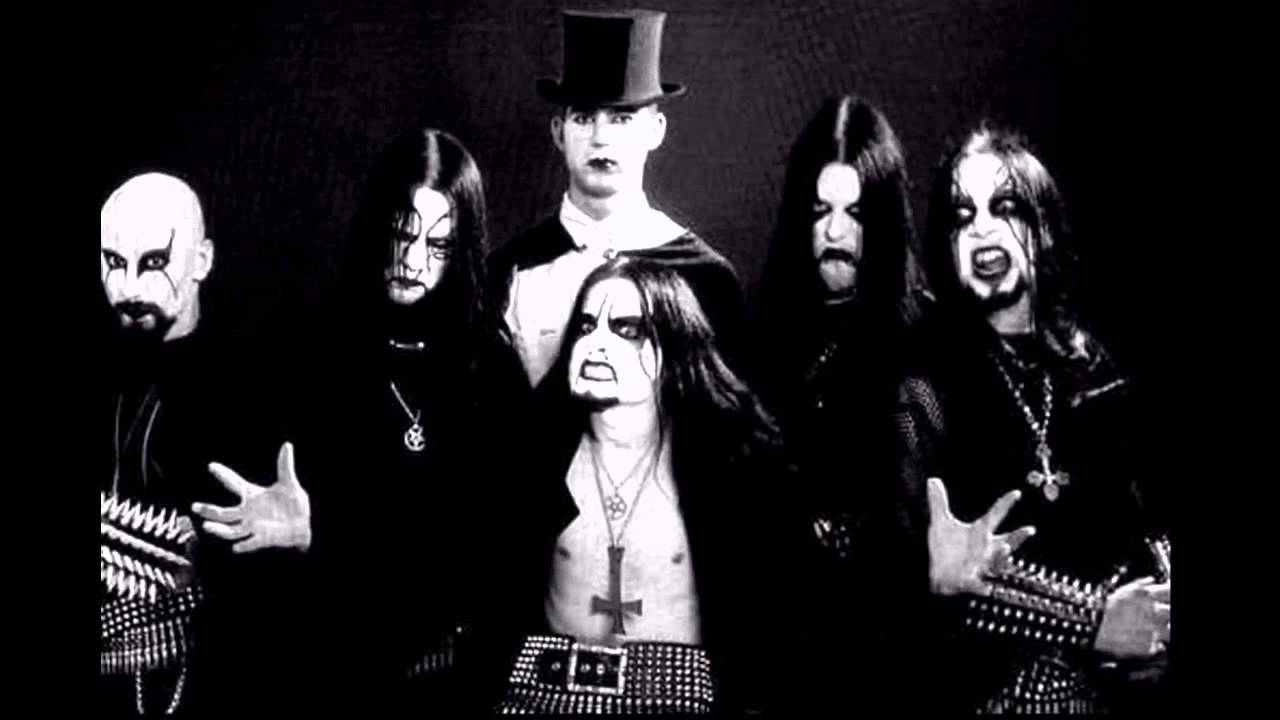 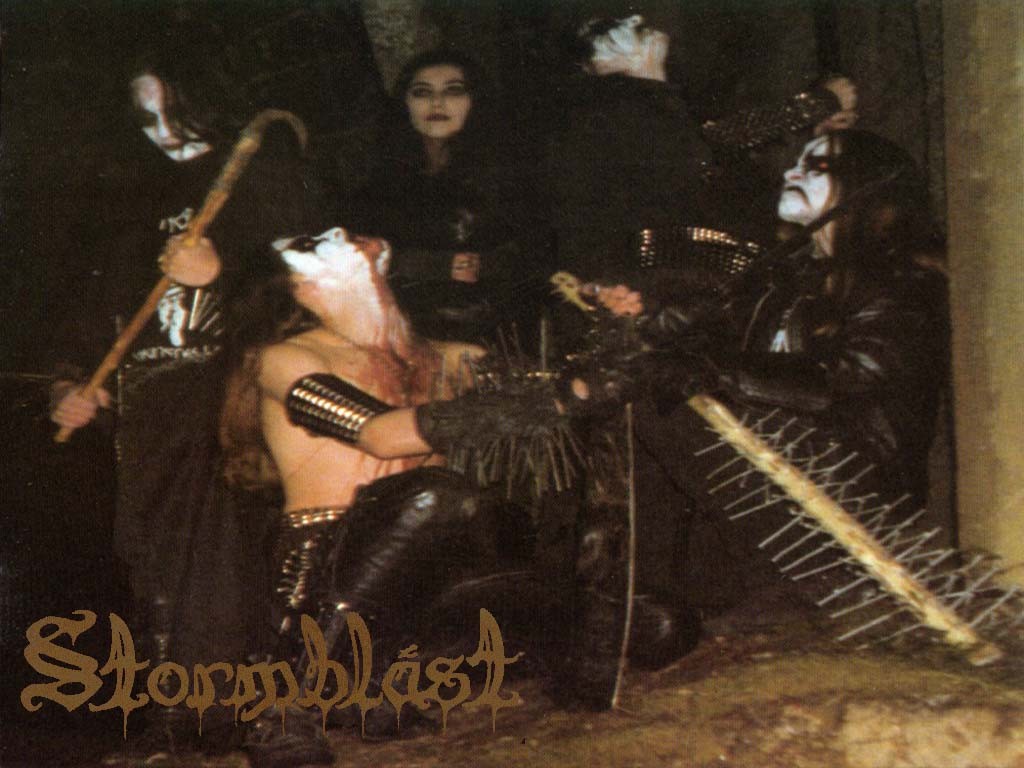