Any band that has been around long enough will eventually become judged by the merits of its imitators. After all the easiest way for a young band to find its footing is by following in the footsteps, sometimes directly, of its inspirations and influences. Cannibal Corpse, Suffocation, Morbid Angel, Dying Fetus, and Krisiun at various points all have been the subject of imitation on a smaller or larger scale. Pennsylvania death metal combo Incantation weren’t part of that select group until sometime around 2008 when bands as Dead Congregation and Father Befouled sprung up and popularized the sound with those for whom the original was too difficult to comprehend. In the decade-plus since the first copycats wormed their way out of whatever unconsecrated ground they called home the original is still unsurpassed and in their old age have been experiencing something of a conceptual rejuvenation that knows no equal.

Since 2013 Lombardy, Italy-based Ekpyrosis has been conjuring something of a little infernal storm of themselves. Our introduction to them was with their commendable “Witness His Death” EP from 2015. While no paragon of originality it captured enough of that murky atmosphere that has been Incantation’s calling card since the very beginning. Two years later their proper debut “Asphyxiating Devotion” followed and while nothing fundamentally changed about Ekpyrosis’ sound in the grand scheme of things it wasn’t quite as narrow in how it choose to imitate Incantation. “Primordial Chaos Restored” continues that evolution and it sounds as if, slowly but surely, Ekpyrosis is etching out its own identity while staying loyal to the old masters. The only real significant change that Ekpyrosis underwent is the ousting of bass guitarist Marco Cazzaniga and the recruiting of Gianluca Carrara in his stead. The transition with Carrara is seamless and he debuts commendably on “Primordial Chaos Restored”. One of Ekpyrosis’ greatest strengths is the vocal interplay between Marco Teodoro and Nicolò Brambilla that is a dead ringer for both Daniel Corchado and John McEntee, but our favorite member is drummer Ilaria Casiraghi. Casiraghi (or Curly, as we frequently call her) is of the Kyle Severn, Rick Miah, and King Fowley school of drumming and probably understands better than anyone else that less is always more.

There’s something to be said about how well Ekpyrosis masters their chosen style when a track like ‘Abyssal Convergence’ sounds as if it was culled from “Profane Nexus” or a similar recent Incantation offering. ‘Instigation Of Entropy’ opens with a riff scheme reminiscent of ‘Desecration (Of the Heavenly Graceful)’. ‘Conception From Nothingness’ echoes ‘Sempiternal Pandemonium’ and ‘Crown Of Decayed Salvation’ at various points. ‘Chaos Condensing’ is an atmospheric acoustic instrumental and the first of its kind that Ekpyrosis has written, to our recollection at least. It seems only fitting that Ekpyrosis would conclude its latest EP with a faithful rendition of Incantation staple ‘Devoured Death’ (at least they were so smart not to cover ‘Profanation’, ‘Unholy Massacre’ or ‘Deliverance Of Horrific Prophecies’, which would be the obvious, and thus predictable, choices). It would be interesting to hear Ilaria tackle Dave Culross’ more technicaly challenging material from “The Infernal Storm”. At its best it’s almost impossible to tell Ekpyrosis apart from Incantation. At various points this really sounds like a long-lost Incantation recording, probably from somewhere between the Daniel Corchado, Mike Saez - and John McEntee fronted eras.

The Stockholm influence that permeated “Witness His Death” and parts of “Asphyxiating Devotion” has completely disappeared and Ekpyrosis is now fully embracing its ancient New York death metal sound. To fans of Incantation, Morpheus Descends, Autopsy, Winter, and the like this EP will sound instantly familiar and there are more than a few things to cling to. ‘Chaos Condensing’ is, by far, the most adventurous track present, primarily because it captures that old Italian horror atmosphere so wonderfully. Not that we’re expecting Ekpyrosis to suddenly turn all Goblin and go all psychotronic and psychedelic. This is about the last band where you’d expect funky bass licks like Fabio Pignatelli or mind-bending keyboards like Claudio Simonetti but the macabre horror atmosphere is certainly worth exploring further. Also not unimportant in this particular equation is the production from Carlo Altobelli. Rather befitting it leans more towards something murky as “Onward to Golgotha” than the bare-bones Sunlight Studio approximation of his earlier productions for this band.

What really sells “Primordial Chaos Restored” is the absolutely stellar cover drawing from Raoul Mazzero for View from the Coffin. It effectively captures the funereal, murky essence of the cavernous death metal that Incantation pioneered. In the second half of the nineties (when it was anything but trendy to imitate Incantation) Canadian one-man act Darkness Eternal pretty much reigned supreme in the field. These days the field is considerably more populated with all the good and bad that entails. Ekpyrosis clearly love the various incarnations of Incantation and “Primordial Chaos Restored” doesn’t focus on any era specifically. Ekpyrosis is, at least as far as we’re concerned, the leader in a growing movement of underground metal acts that steer away from the mechanical, sterile, and frankly, lifeless hyperspeed death metal that Hour Of Penance, Fleshgod Apocalypse, and Hideous Divinity have specialized in. They are, along with Ferum, Amthrya, and Resumed, the future of the Italian underground. The catacombs are churning and Ekpyrosis has been spat from the darkness. At some point this sort of death metal will become the norm again. To paraphrase Hellhammer: “Life is just an illusion, only Ilaria is real.” 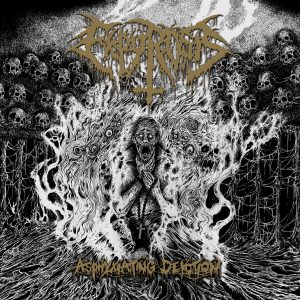 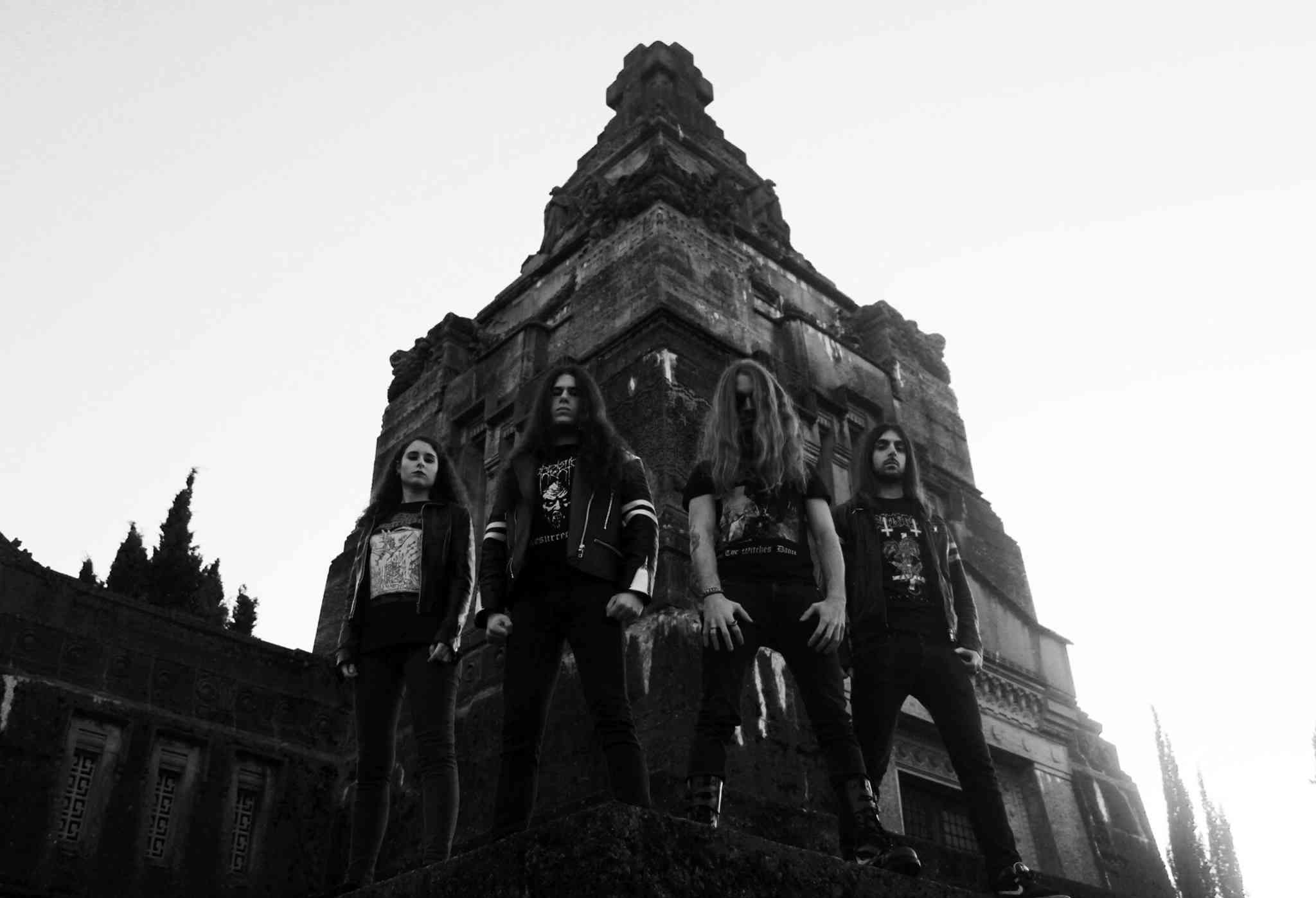