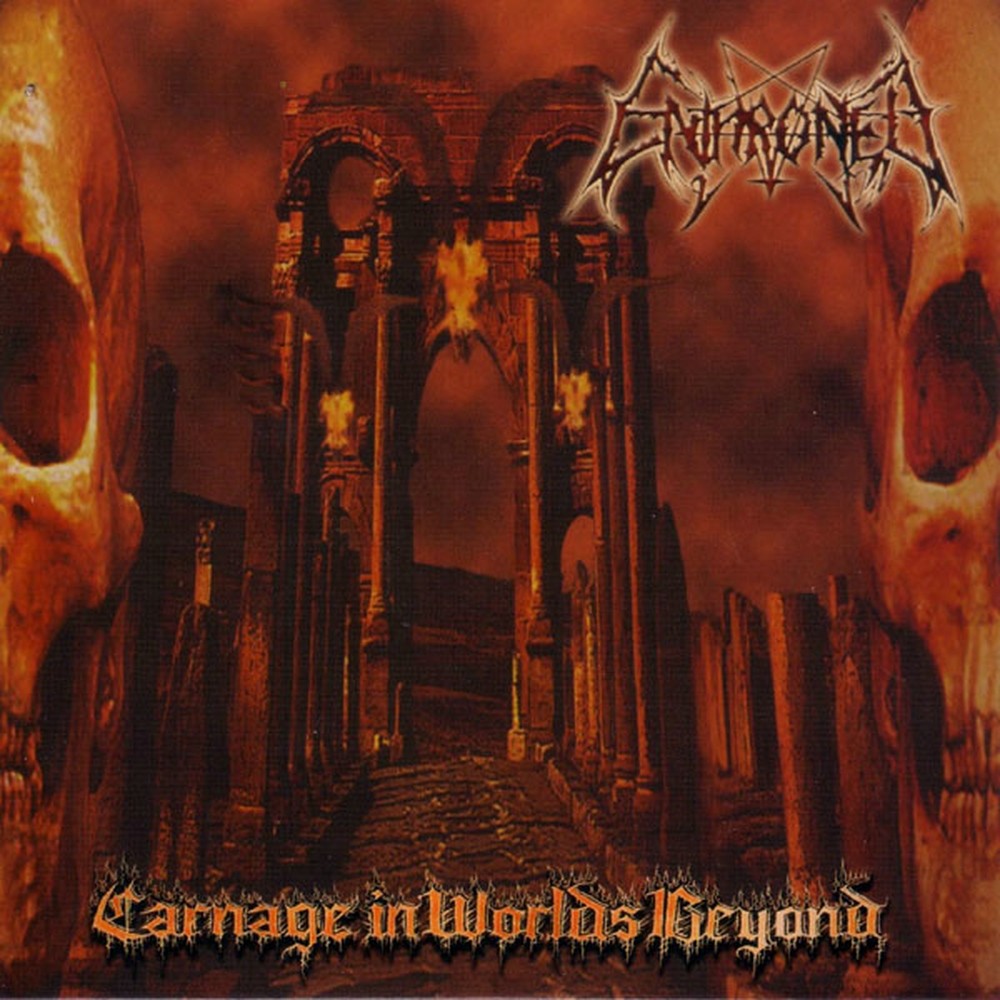 For their fifth album the Belgian “blackened horde” of Enthroned knew that all bets were off. After the debacle that was “Armoured Bestial Hell” the band needed to come back with a bang – and a number of facts played in their advantage. They had signed a new recording contract with Austrian label Napalm Records, they had enrolled a new drummer in Yann Herrera (Alsvid, from French act Seth) and were set to record at Spidersound Studio in Berlin with famed metal producer Harris Johns (Helloween, Immolation, Kreator, Sodom, Tankard). This was the band’s most important album since their debut, and with a stable label partner and a new skinsman Enthroned were poised to finally take their place in the black metal underground. Did they? Yes, in fact. This is the most potent album they have put on the market since “The Apocalypse Manifesto”.

In many ways this is a return-to-form for a band that has always been a second-tier at best. Clearly the addition of Herrera on drums lit a fire under the band as this is their most violent, their most concise and most focused effort since “The Apocalypse Manifesto” and “Towards the Skullthrone Of Satan”. Many things that fell to the wayside on the previous mockery have been duly corrected. All songs are blisteringly fast, blast-oriented cuts with the band’s patented melodies, the worthwhile leads/solos and Lorent’s thundering bass guitar. Lorent’s vocals are as comical and intense as ever, but his performance is far more spirited and violent here. It feels like he is screeching his lungs out. One wonders how he is able to speak after such a hellish performance. 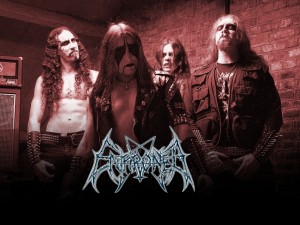