Plot: scholar falls in love with a beautiful girl who might, or might not, be a ghost. 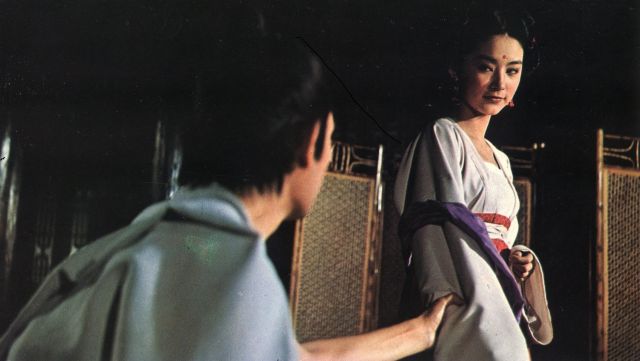 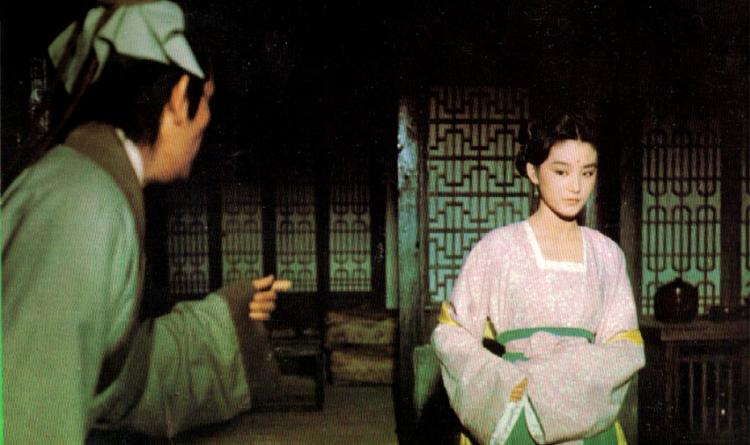 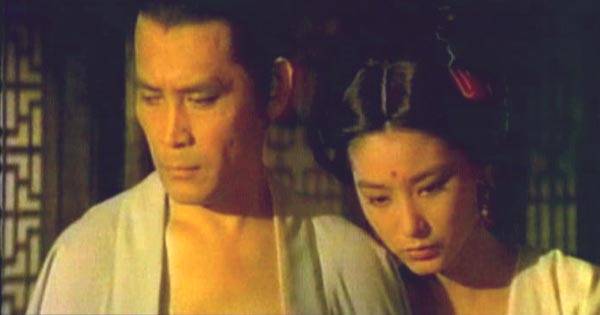