Gothic metal is a difficult genre to pull off correctly, no matter which subbranch of it a band chooses to specialize in. The genre tends to come in two distinct varieties. The mainstream, less metallic pop brand – of which Nightwish and mid-era Within Temptation are the most identifiable acts, or the introspective, gloomy doom metal subclass which The Gathering, Madder Mortem and Theater Of Tragedy made popular. In Spain the most popular regional gothic metal export is Forever Slave – coincidentally Innerfate consists of past Forever Slave members, plus a ravishing singer by the name of Mara Frischherz. In 2009 they released the four-track promo EP “Unleashed” digitally and have been slowly building an international audience since. How does “Unleashed” stack up against the classics in this genre? Least Worst Option listened and found out. 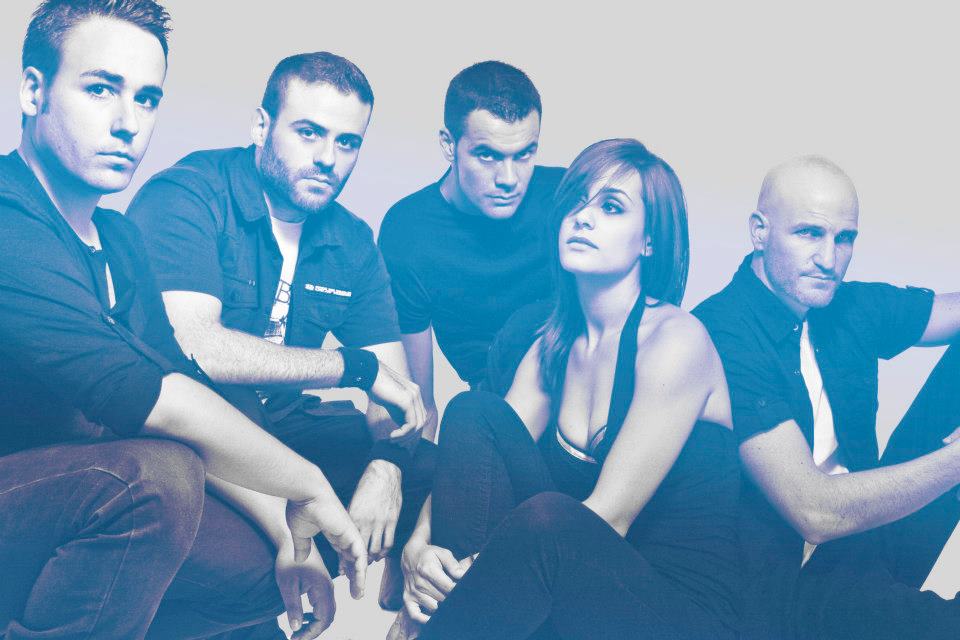 ‘Echoes Of A Dream’ opens the EP with rolling double bass and some surprisingly effective but entirely toothless groove riffs. There are prominent bass guitar runs and the synthesizers accentuate the guitar riffs, while some minor piano notes add some spice. There are some half-hearted shouted grunts, but they never make an appearance outside of this track.  ‘Broken World’ is a semi-ballad that, despite its slower nature, doesn’t venture beyond pop metal territory. Although there’s the obvious framework for a darker, better song that could border on gothic doom territory if the band felt inclined to follow it through. Even with only one guitarist there’s plenty of directions the band could take its sound. The synthesizer and piano are simply amazing and actually hint to a more introspective, doomier direction – the rest of the band is content to just chug and play a thinly-veiled pop song, even though the solo hints at something altogether more darker, something more ambitious than this pop drivel.

‘Circles Of Despair’, the single of this EP, is the heaviest song on “Unleashed” and the central riff that drives the song forward is surprisingly effective. The synthesizer and piano, when they are allowed to appear, enhance the track towards something gloomier and darker. The guitar work for the most part consists of listless chugging and indistinct groove riffs. Like the opening track the drums are the most interesting part of the song, outside of Mara’s sparkling vocals. The solo is done well, and pushes the song towards its conclusion, which is based around Mara’s multi-layered vocals. If the band would slow down a bit, give the keyboards and drums some more space and crank up the guitars and bass – they could, at least theoretically, come close to “Mandylion” era The Gathering territory. That is, if they ever stopped trying so hard to be a pop band, and embraced the introspective and darker segment of the gothic metal genre. 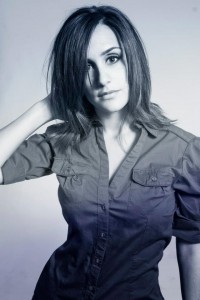 One but last track ‘What Have I…’ does that, and it is surprisingly effective for what it is. The track in itself isn’t radically different from the other three, except that it is the less outright poppy one of the bunch. In regards to instrumentation there isn’t a big difference, but the writing is so different that there’s no other way that is must stand out. ‘Inner Battlefield’ opens with a similar riff to that of ‘Echoes Of A Dream’ and has architectural commonalities with ‘Circles Of Despair’. In fact, both tracks are more than superficially similar – the single is more dynamically richer, whereas this track plays a bit with electronics and is, once again, more pop oriented. The great sounding and far more technical lead towards the track’s conclusion hints at something better. Innerfate sounds as a band in two minds, not being able to decide which course to take. It is obvious that the band’s more technical, introspective and darker material is its best. One can only hope that Innerfate realizes this, and has written new material in this direction.

The production is typical for a self-produced act and typical for the genre in a number of ways. For starters, the drums sound almost programmed although they clearly were recorded by the drummer of the band. They sound thin, powerless and plastic – not that gothic metal is percussion-oriented per se, but even for a more mainstream focused act like this they sound sterile, flat and lifeless. The rhythm and lead guitar has a good tone, not a particularly crunchy or concrete one, but it is passable. The tone isn’t nearly as thick as on The Gathering’s “Mandylion” or Epica’s “The Phantom Agony”, but at least Innerfate knows that it is a metal band. The bass guitar can thankfully be heard. A lot of resources were spent on vocal production, and this only benefits Mara. If anything the production in general is focused around Frischherz’ vocals, which is a good thing because Innerfate don’t do anything out of the ordinary on this little promo EP.

Innerfate isn’t the band to change the face of gothic metal, as what they do currently is too inconsequential and commonplace to be of any real merit. As the slower and more introspective tracks of this EP suggest the band would be better off to embrace the more ponderous and darker segments of the genre, as iconic bands as Theater Of Tragedy paved the way for almost two decades prior. For one it would also be beneficial for Innerfate to let go of their pop/rock aspirations and embrace its metaldom fully. They have it in them to write something on par with The Gathering’s signature song ‘Strange Machines’, but as of now it is wrapped in lowest common denominator pandering and aping Lacuna Coil’s earlier, more metallic repertoire in a misguided attempt at possible mainstream acceptance. Since that is more the exception than the rule, here’s hoping that Innerfate decides to go into a more gloomier, heavier and overall darker territory with its music, as long as Mara keeps fronting the band they can write whatever they want in that genre.

She truly is the identifier and the ultimate strength of the band.