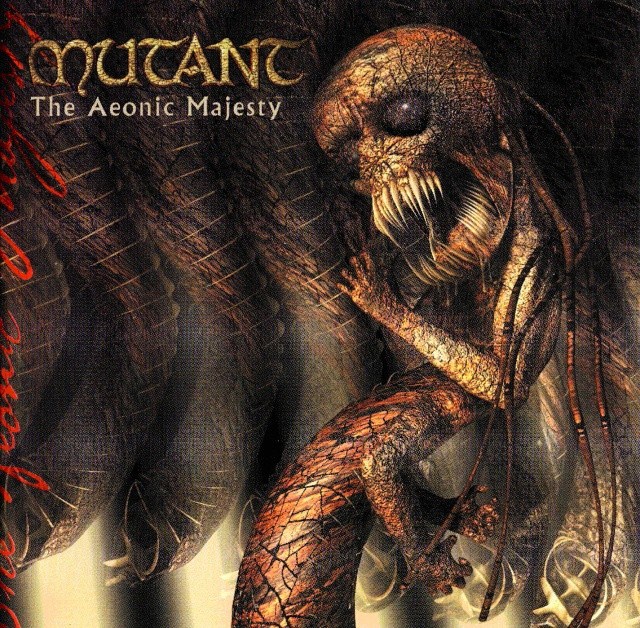 It is perhaps not surprising that Peter Lake and Henrik Ohlsson decided to lay the Mutant project to rest given the increasingly technical and elaborate nature of much of the new material present on this disc. This material was probably written and compiled in between songwriting sessions for Theory In Practice, who would release their third and final album “Colonizing the Sun” the year after. Had they continued Mutant, it would eventually have led to a watering down of both the main band and the side-project, as both started to share similar compositional traits and idiosyncracies. “The Aeonic Majesty” is a fascinating historical document in the sense that it gives an insight into how people you would normally not associate with black metal interpret it through their own visions and musical baggage. “The Aeonic Majesty” is competent, professionally self-produced, abrasive to a fault and majestic to the core. This album has it all in spades. Is this a great record? Absolutely. Is it vital to own? Your mileage may vary on that.