Sonia Viviani, a former glamour model that appeared on the covers of Skorpio (April 1983), Blitz (1984) and Interviu (1984), had starred and would star in far better and worse genre offerings than Lenzi’s enjoyable Nightmare City. Viviani starred in The Sinner (1974) with Zeudi Araya Cristaldi, the Alfonso Brescia commedia sexy all'italiana movies Love, Beds and Betrayal (1975), Italian Omelette (1976), and The Adolescent (1976) but also as bereft of both dialog and clothing in Pier Carpi’s controversial and budget-deprived The Exorcist (1973) knockoff Ring Of Darkness (1979). One of Viviani’s most memorable parts was that of seductive Amazon warrior Glaucia in the Luigi Cozzi scifi peplum The Adventures of Hercules (1985) with Lou Ferrigno, and Milly Carlucci. Also making an appearance is Viviani’s The Adventures Of Hercules co-star Maria Rosaria Omaggio or My Father’s Private Secretary (1976). 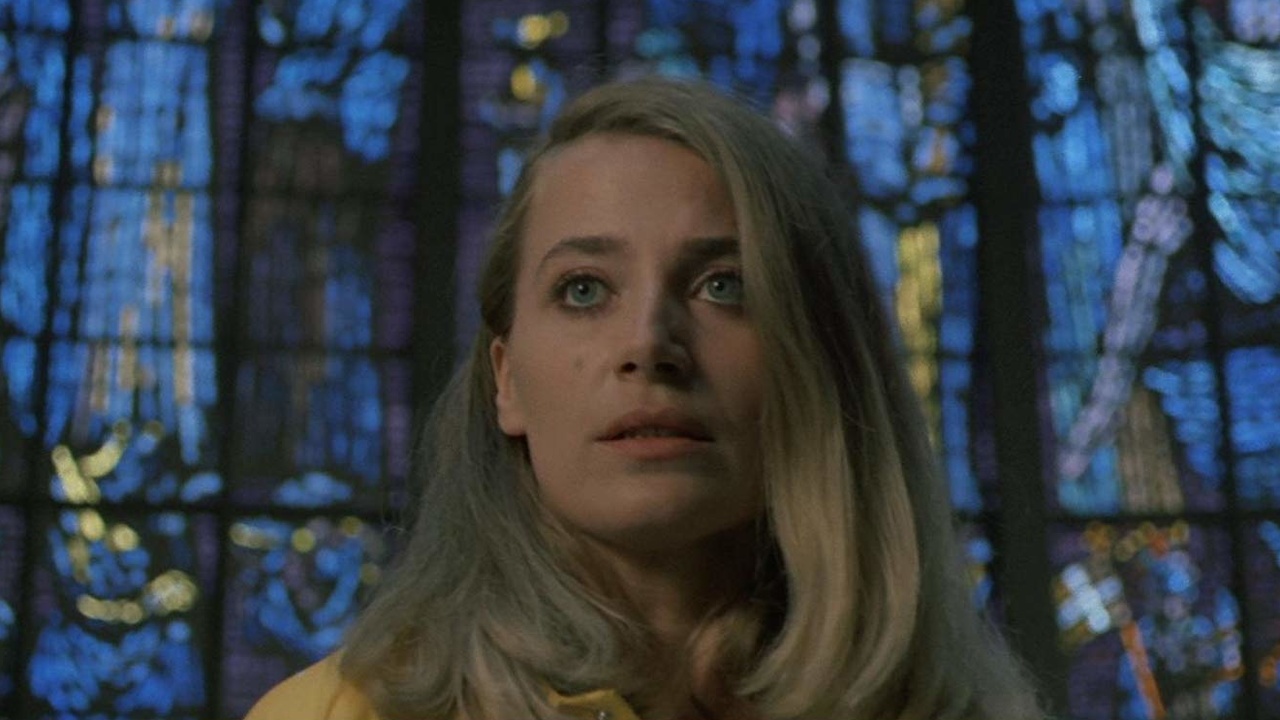