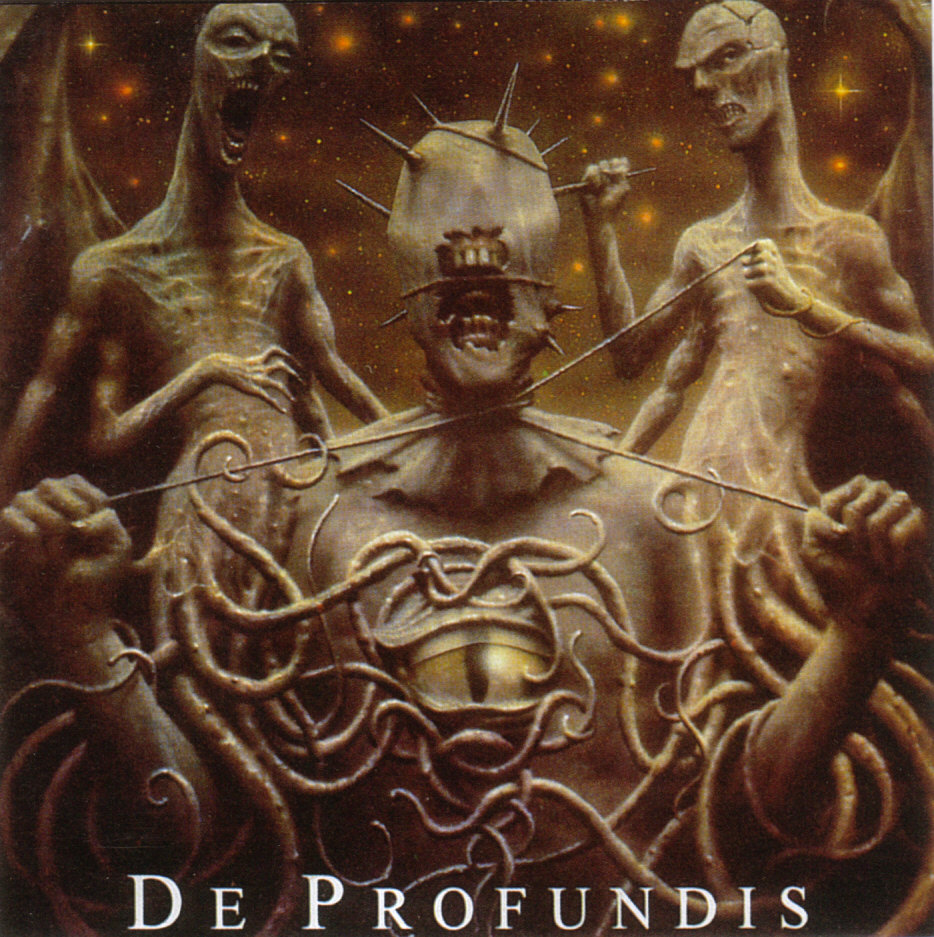 After releasing one of the best selling demos in the genre, and releasing an excellent debut on Earache Records, Poland’s Vader had to prove their initial success wasn’t a fluke. In the intervening three years they released a live album and an EP while they prepared their second album, the first to feature all new and original material. On its second album things fell in place for Polish death metal combo Vader as they honed their sound into perfection. “De Profundis” is the template of which all future albums would be based, and a yardstick against which Polish death metal at large is often measured. 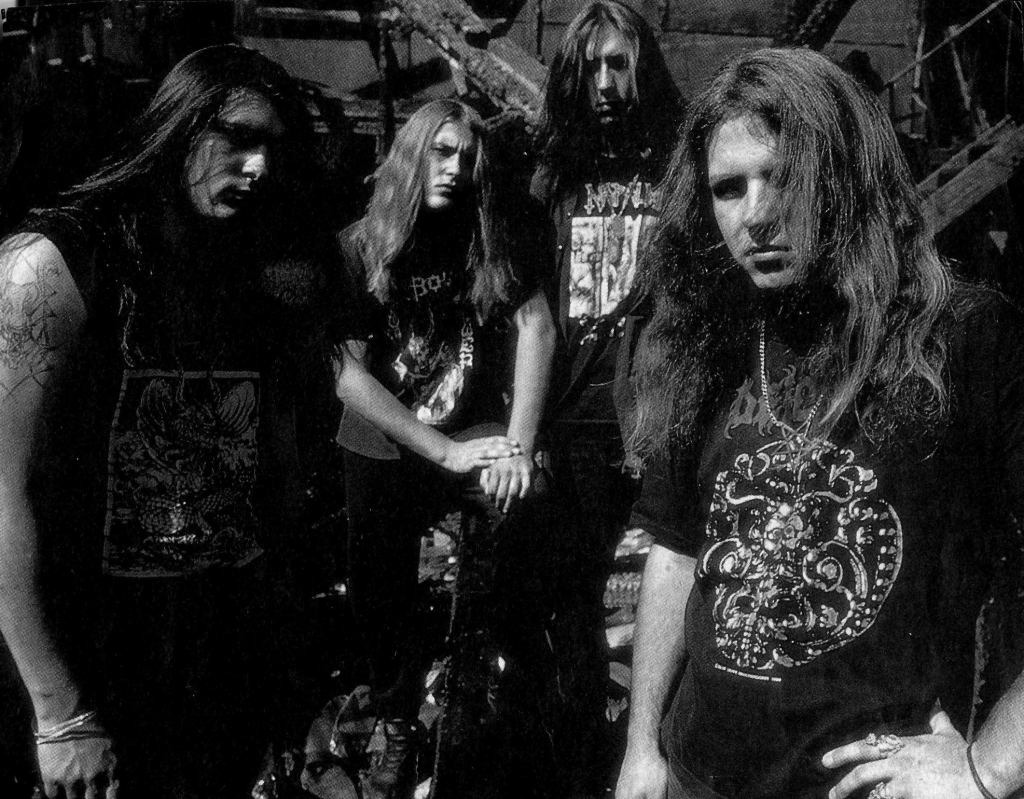 One of the first things to notice in the three years since the debut is how tight-knit and together the band has become. This second album largely does away with the thrash metal architecture of “The Ultimate Incantation” and places a great prominence on the Morbid Angel influence that already loomed over its debut. What remains intact from the debut is the heavily Slayer influenced riffing and the dynamic range that is now integrated into a faster, leaner and overall more percussive framework. While the album easily matches Suffocation’s “Pierced From Within” in terms of intensity and propulsion Vader is more direct and compact in comparison to that lauded band’s assault. Vader’s material is hardly what you’d call simple or straightforward by any reasonable measure, but they refuse to play technical or complex just for the sake of being so. In a sense they is the European counterpart to the enduring US death metal band Cannibal Corpse. Vader is about emotion, and no record displays this more brilliantly than “De Profundis”.

Vibrant and lively, even with the significantly bass-heavier but still bare bones production the songwriting of Wiwczarek and Raczkowski reached a peak. Presented here is a style of utterly relentless death metal clearly rooted in European thrash metal but with an American sense of urgency. Once again the album was promoted with a promotional video, and for this album ‘Incarnation’ was chosen. A wise choice if you consider that this track brings together everything this album is known for in a radio friendly three minute cut. As always with Vader the leads/solos and drumming are central to each of the cuts. Wiwczarek and Raczkowski shine on each of their respective instruments, especially Wiwczarek who besides doing vocals handled rhythm guitar, leads/solos and bass guitar duties. He is the embodiment of a hands-on approach. Where at this time a lot of death metal frontmen were moving towards a deeper, more guttural vocal style, Wiwczarek retains his throatier and more human approach while intensifying his overall delivery. All aspects have been improved in comparison to the debut that was released three years prior. Vader was about to go places in a few years.

All of the lyrics were written by Pawel Wasilewski, except ‘Silent Empire’ was written by Pawel Frelik while ‘Blood Of Kingu’, ‘Revolt’ and ‘Reborn In Flames’ were all written by Wiwczarek. ‘Reborn In Flames’ is in fact a re-recorded track from the 1989 “Necrolust” demo tape and the one but last of that era to appear on an official studio outing. All the music was written by Wiwczarek. Vader is one of the few to have most of its lyrics written by people not involved with the band or its associates. The practice is continued here but remains in place to this very day. As a result a lot of the early releases of this band are steeped in occult, thelemic and esoteric subject matter before it was popularized by that other famous Polish death metal band Behemoth, and to a lesser degree by the significantly more underground unit Lost Soul. Liner notes detail the meaning for each of the cuts presents on the release. For the first time the band is credited in producing itself, although that in truth means Piotr ‘Peter’ Wiwczarek. He would handle all production duties (along with the engineer) from this point onward.

“De Profundis” marks the first appearance of long-time bass guitarist Leszek ‘Shambo’ Rakowski and a returning Jaroslaw ‘China’ Labieniec. Although both being credited for partaking in the recordings it was the duo of Piotr ‘Peter’ Wiwczarek and Krzysztof ‘Doc’ Raczkowski (drums) who laid down all instruments in the studio. Wes Benscoter was chosen to provide the fantastic artwork for the album, and the band recorded at Studio Modern Sound in Gdynia, Poland. The album was released originally through Croon Records, but saw several reissues over the years by Pavement Music, Avalon/Marquee, Conquest Music, System Shock and Metal Mind Productions, all of which often added the ‘I Feel You’ cover from Depeche Mode or an assortment of other bonus content. The album sold approximately 17,000 units in two weeks in Poland during its release, and to this day it remains one of best and most loved death metal albums by a wide margin.